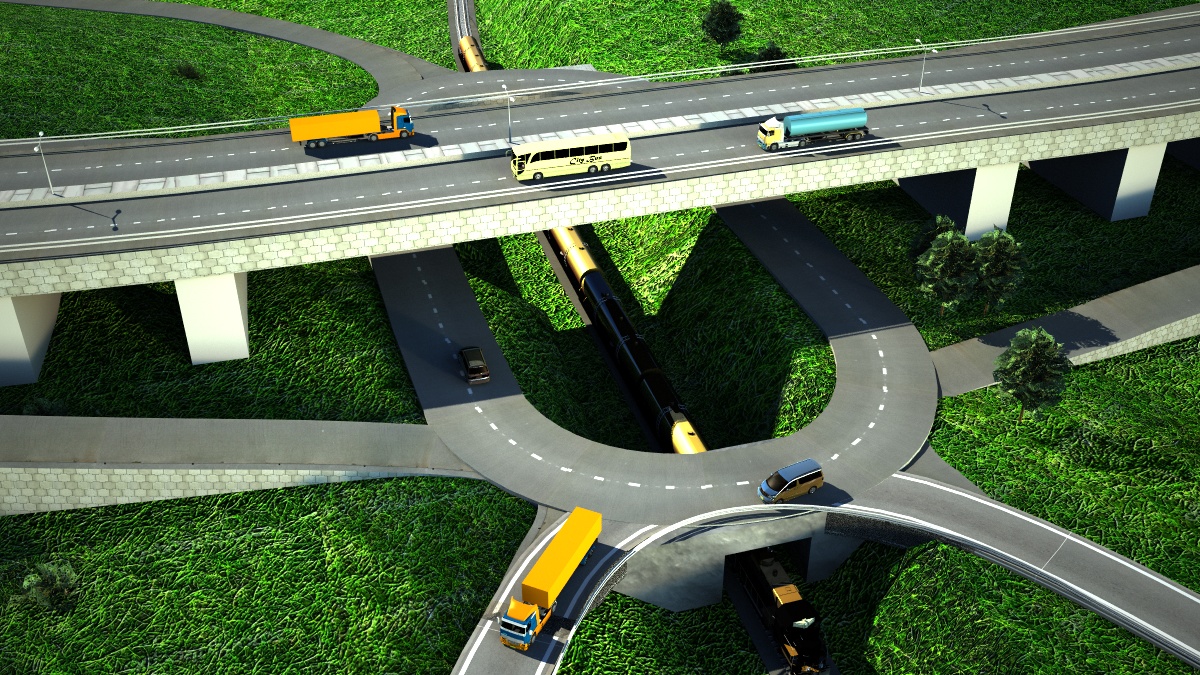 According to the Uganda National Roads Authority directorate of network, planning and engineering, the Kampala Outer Ring Road would cover a projected distance of 100Kms.

The head of designs at UNRA Eng Patrick Muleme said the government of Uganda has spent over Shs7, 269, 408, 620 billion [$2m] in a feasibility study and road construction is projected to commence in May 2018.

He revealed that UNRA will excavate sections of the road that are still murrum, improve the road surface in all sorts of soil, tarmac them and open up new areas where the road is completely not there to make a six lane road.

“Although we have other express highways to reduce on traffic in the city, there are still gaps which we think the new road will address since the city population and traffic are still growing and there is need to improve road network to address the challenges of urbanisation,” said Eng Muleme.

According to the national population and housing census report 2014, Kampala, the Ugandan capital, is projected to become a mega-city of over 10 million people by 2030. This alone necessitates improving the existing roads and expanding outside the City to lessen traffic and congestion.

He explained that the study is assessing the possibility of developing a second ring road around Kampala city and also evaluate the options of adopting alternative routes before recommending the preferred option.

UNRA media relations manager Allan Ssempebwa said the main objective of the Kampala Outer Beltway is to decongest Uganda’s capital and to reduce the traffic jams on roads and highways that run in and out of it.

He said Prome Consultants and Egis International engineering firms who are designing the road also carried out feasibility studies and performed an impact assessment in 2014 and that government plans to develop this road under private-public partnership arrangement.

The Shadow minister of Kampala Mr Michael Kabaziguruka said the urban congestion is increasing in Kampala at an estimated rate of 4.5% annually with increased motorization thus Kampala is facing heavy traffic jams and that the current roads can no longer accommodate the prevailing traffic.

He noted that the new proposed Kampala Outer Beltway is consistent with the recommendations and objectives of the Master Plan of the Greater Kampala Metropolitan Area by providing an efficient mass transit route.

“This is a good well intended government project and KCCA directorate of planning, politicians, the minister of Kampala are all absent and when it comes to implementation, many of them will not understand and will politicize the issue,” said Mr Kabaziguruka.

This project forms a crucial part of Government’s overall strategy for decongesting Kampala through construction of an inner beltway comprising the Kampala Northern and Southern Bypasses as well as an outer beltway along the edges of the Great Kampala Metropolitan Area.

The planned road would start around Seeta in Mukono town, approximately 16 kilometres (9.9 miles) east of Kampala, on the Kampala-Jinja expressway. It would run north to Bukeerere in Mukono district, then turn west through Namugongo, Kira, Kasangati, Matugga, Wakiso, Buloba, to Nsangi on the Kampala-Mpigi express highway. At Nsangi the beltway would link with the Kampala–Mpigi Expressway and to the Entebbe-Expressway, Entebbe-Kampala expressway and continue through Kajjansi to Munyonyo on the northern shores of Lake Victoria. Traffic would then connect back the Kampala-Jinja Expressway via the Kampala southern bypass highway.