The Electoral Commission (EC) is set to organize nominations next month for candidates vying for political positions in eight new constituencies.

Recently, the electoral body wrote to major political parties, informing them to prepare their candidates.

Forum for Democratic Change (FDC) party deputy secretary general Harold Kaija confirmed to PML Daily that they received the communication and the party is prepared to front candidates.

“It is true, the Electoral Commission wrote to us and we are going to prepare our winning team,” Kaija said.

The nomination exercise will run from May 2 to May 4. The elections will be held in districts of Pallisa, Bugiri, Apac, Nebbi and Ibanda. Others are Sheema, Kotido and Njeru.

Some of the political positions to be filled are the mayoral and Parliamentary and councillors to represent parishes, districts and special interests groups.

Jotham Taremwa, the EC spokesperson said they invited the leaders of political parties to whom they revealed their programme.

“We also got their views which we incorporated in our programme. Therefore, the purpose of our meeting, was that we move together,” Taremwa told PML Daily on phone.

Taremwa however remained tight lipped on when the elections will take place in the new constituencies, advising PML Daily to wait for the official communication from the EC chairman Justice Simon Byabakama, who he said was due to address a press conference on Tuesday March 17.

“I can’t reveal much to avoid destabilizing the chairman’s programme. He will answer all those questions tomorrow,” he said.

The electoral body said the purpose was to ensure that each electoral area has an adequate number of polling stations to enable voters conveniently cast their votes.

In the newly created constituencies like Ibanda District the aspirants are traversing the areas hunting for votes, among party members.

Neither NRM ruling party nor FDC has organized primaries, to pick members who will contest for different positions.

The NRM heavy weight in the district Innocent Mwine and Deus Murinde started to mobilise support at the beginning of this year.

For FDC,  Tarsis Rwaburindore is preparing to contest on its ticket. 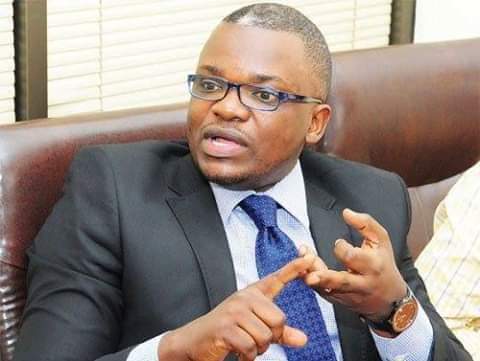 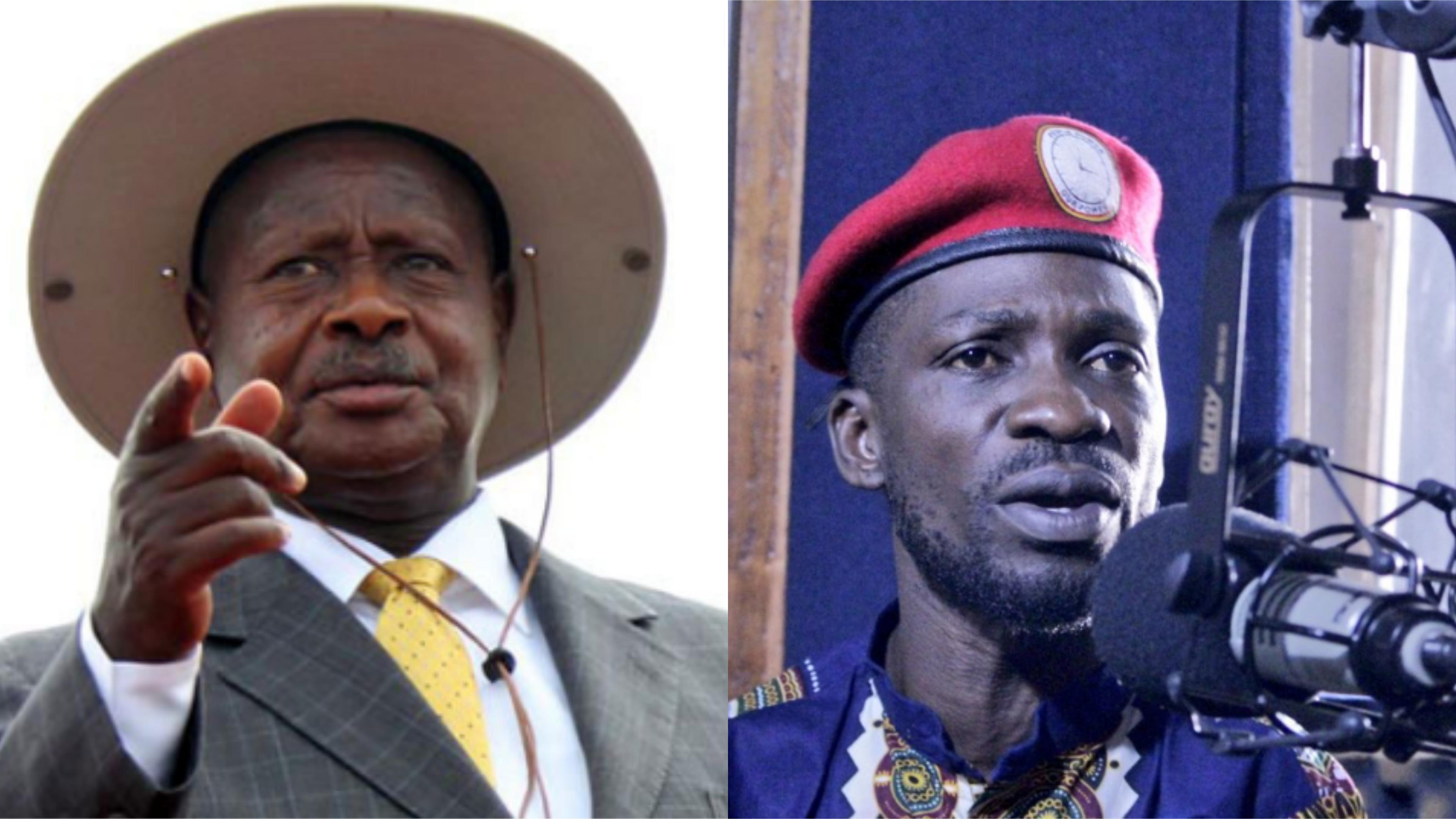 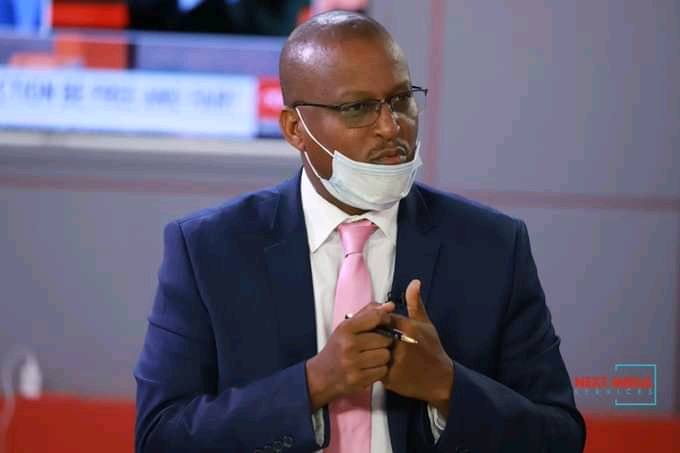