Police on Saturday morning conducted a joint operation with sister security agencies at Usafi mosque in Kisenyi and other locations in and around Kampala, aimed at arresting terrorists.

According to a police statement issued on their media platforms, a number of suspects involved in acts of terrorism and radicalization were arrested.

“Women and children who had been held hostage were successfully rescued,” the statement signed by police spokesperson Emilian Kayima read in part.

Mr Kayima said two armed suspects were shot dead as they attacked the officers in the operation. 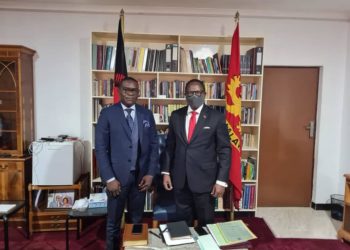