The hearing of the consolidated constitutional petitions that are challenging the amendment of Article 102 (b), is set to start Monday morning in Mbale District.

The Constitutional Court will for the first time in history sit outside Kampala at Mbale High Court building.

By Sunday evening the five judges led by the Deputy Chief Justice, also the administrative head of the Court of Appeal/Constitutional Court, Alfonse Owiny-Dollo, had started arriving in Mbale. The other justices hearing the petition are Remmy Kasule, Elizabeth Musoke, Cheborion Barishaki and Kenneth Kakuru.

It is expected that the judges will hear the petitioners arguments until later in the week, before making their judgement which will be announced at a later date.

Several players have protested the move by the Judiciary to transfer the hearing of petitions to Mbale, saying there was breach of law and erosion of transparency of the Judiciary.
MPs, petitioner and civil society organisations say the decision by  Justice Owiny-Dollo, was in contravention of Article 135(3)(b) which requires a statutory order.

Petitioners including lawyer Male Mabirizi former presidential candidate Abed Bwanika, Uganda Law Society, aggrieved citizens of Tooro sub-region and Members of Parliament have challenged the legality of amending the Constitution to remove the 75-year age limit for a presidential candidate, the presence of security personnel in Parliament as well as the extension of the terms for both the President and MPs.
Meanwhile, one of the petitioners Mr Male Mabirizi, last month drew drama into the process when he wrote to Justice Musoke, claiming that the lady justice is not in position to give a fair verdict because she has personal interests in the case. He claimed the judge has a child with Mr Deputy Attorney General Mwesigwa Rukutana, who is the lead counsel defending government in the petition.

Mr Rukutana has since denied siring a child with Justice Musoke and asked court to establish whether the petitioner, Mr Male Kiwanuka Mabirizi, is in the right mental condition to engage in litigation in the matter.

In a strongly-worded statement to the court, Mr Rukutana described the allegations as false, malicious and defamatory.

“I write to categorically deny the allegation and state that it is false, malicious, unfounded and defamatory, as I have never sired any child with the learned judge or ever been in any relations with her at all,” his letter reads in part.

Mr Rukutana also asked court to establish if Mr Kiwanuka Mabirizi is of sound mind, adducing that on several occasions while in court, the petitioner has shown signs of instability. “It is my humble prayer that considering the conduct exhibited in court when we appeared on both occasions for conferencing and this unfounded and wild allegation, this honourable court establishes whether Male Kiwanuka Mabirizi is a fit, sound and proper person to engage in litigation by himself well before embarking on the hearing of the petition,” the Deputy Attorney General adds.

Mabirizi states in the letter that Justice Musoke also has two other children with the Minister in-charge of General duties in the Office of the Prime Minister, Hillary Onek who supported the Age-limit Bill in Parliament by voting YES.

He also contends that Justice Musoke is likely to be taking instructions from the two fathers of her children who are in very influential positions as regards to the age limit petition and, therefore, she cannot make an independent ruling.

Will DP’s reconciliation process re-energise the Opposition in Uganda? 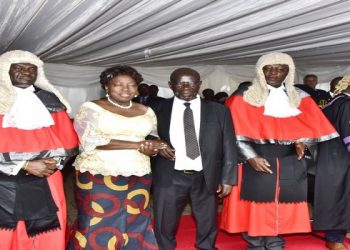 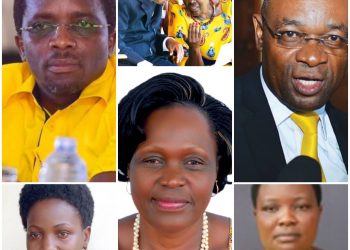 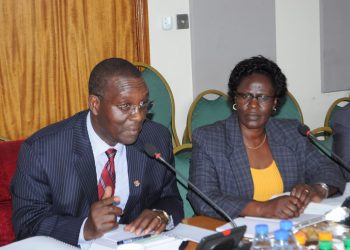 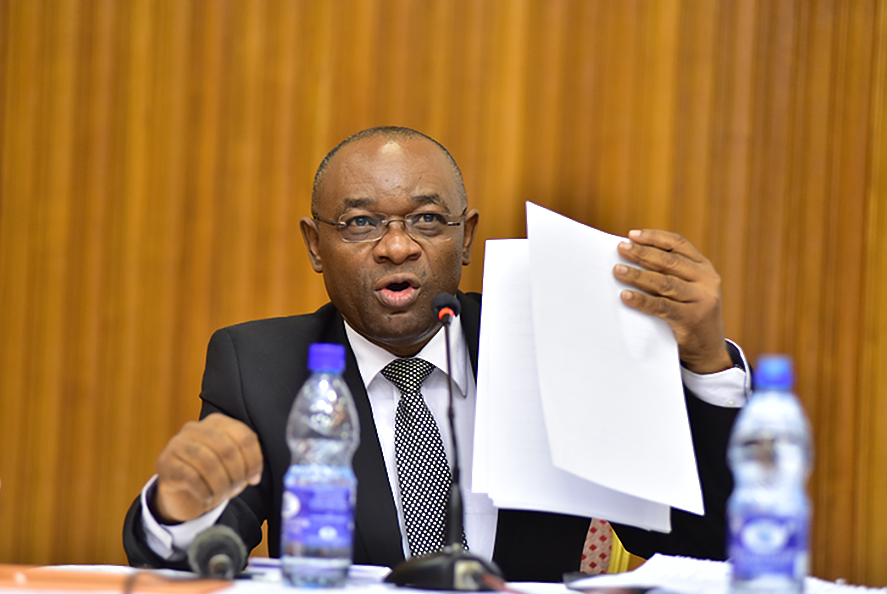 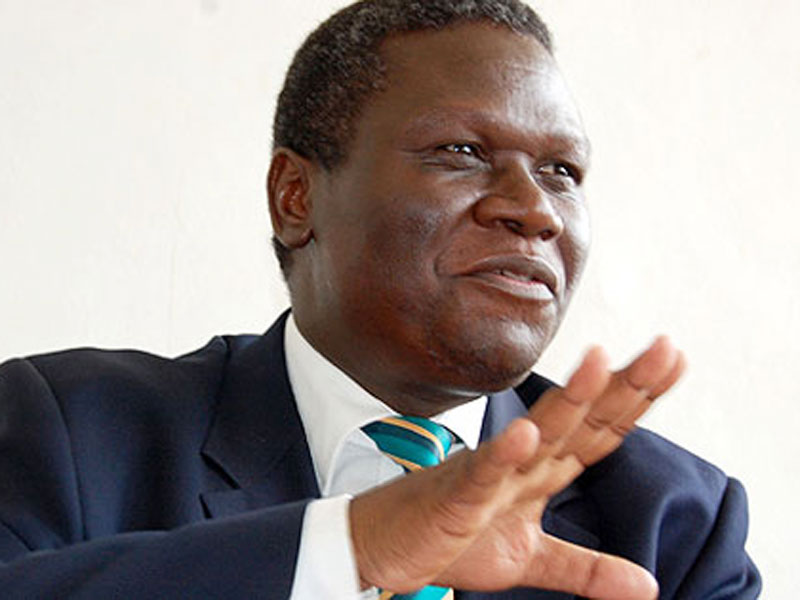 You can’t torture MPs and at the end of the day you say the outcome was clean, Mao blasts supreme court over ‘illegitimate’ ruling