The heavy rain storm on March 18 swept through the villages of, Nakibulu, Macholi, Budaka at 5.30pm, destroying about 20 buildings including churches and commercial houses in the town council.

Rogers Mukose, the Budaka District chairperson confirmed the development, saying several families were affected by the two and half hour disaster, which he attributed to the early rains that normally begins with such incidences.

“The magnitude caused by the storm was too big to the extent that many families are now seeking shelter from their relatives as an assessment of the problem ise undertaken. The challenge at the moment is how to support the affected people as sub-county leaders compile data which could be forwarded to the district for action,” he said

Budaka District frequently suffers heavy storms which has been brought on by massive tree cutting which have left the district vulnerable to such disasters especially since there is no protection from strong winds.

The Nakajeke village LC1 chairman, Mr Isa Biga urged responsible leaders to intervene and find an alternative to support those whose houses were completely destroyed. 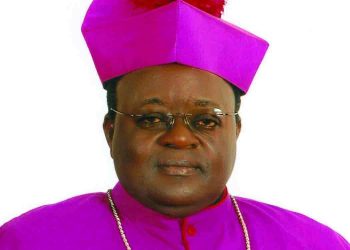 Why Fr. Musaala had been kicked out of Catholic Church