Saccos are turning out to be the biggest beneficiaries of Project for Financial Inclusion in Rural Areas in the fight against poverty.

Mr Lance Kashugyera, the project manager Profira said through the projest, the communities are empowered using Saccos towards achieving Vision 2040 and in the fight against poverty.

Mr Kashugyera said Profira money has helped support community-based financial institutions that have successfully showed that sound financial services can be sustainably provided to the poorest members of rural communities and Saccos.

“Government has adopted Savings and Credit Co-operatives Organisations (Saccos) as a means through which the rural communities can access financial services and it has also adopted Profira as one of the rural financial services strategy programme responsible for building the capacity of Saccos in the broader government policy of fighting poverty in rural areas,” said Mr Kashugyera.

“And so far, I want to state that Profira has made great steps in building the capacity of rural communities to save in the Saccos in order to fight poverty,” he added.

Mr Godfrey Wanyama, the manager Namayingo-Buyinja Sacco said Banks are not lending to small enterprise owners and low income earners who they consider risky and unprofitable due to the interest rates cap and that Saccos are filling up this gap.

Mr Wanyama was speaking to members of the parliamentary committee on Finance, Planning and Economic Development at a meeting to assess the progressive of the Sacco after Profira intervention two years ago.

The finance committee was in the Eastern Uganda to assess the implementation of Profira programme in Saccos.

MPs heard that Profira has strengthened village groups by teaching the local people about community-based financial services, credit and savings and how to expand membership in the community Saccos.

“Our members are also guaranteed by other members who have savings within the Sacco to access loans without collateral security demanded by banks,” said Mr Justine Wafula, a member of Namayingo-Buyinja Sacco.

According to the Assistant commissioner in charge of micro-finance, Mr Henry Mbaguta, Profira aims to substantially increase access to and use of financial services by rural populations especially women and youths.

“Efforts to introduce innovations and technologies to the rural farmers have met minimal success mainly because the farmers do not have the money to pay for them, the farmers should now embrace the Profira opportunity and make use of the money to transform agriculture,” said Mr Mbaguta.

“And where banks can’t give out loans to people because of lack of collateral security, Saccos fill in this gap and help the poor access financial services and I want to thank Profira for their role in building the capacity of community Saccos,” said Mr Musasizi.

Use the opportunity
Today’s rural farmers must keep their ‘ears to the ground’ so as not to miss the opportunity because about 576,000 households are expected to benefit from the Profira fund, managed by Ministry of Finance. 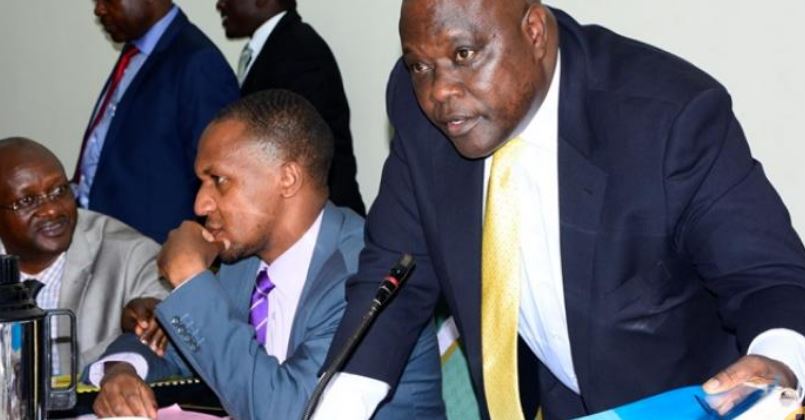 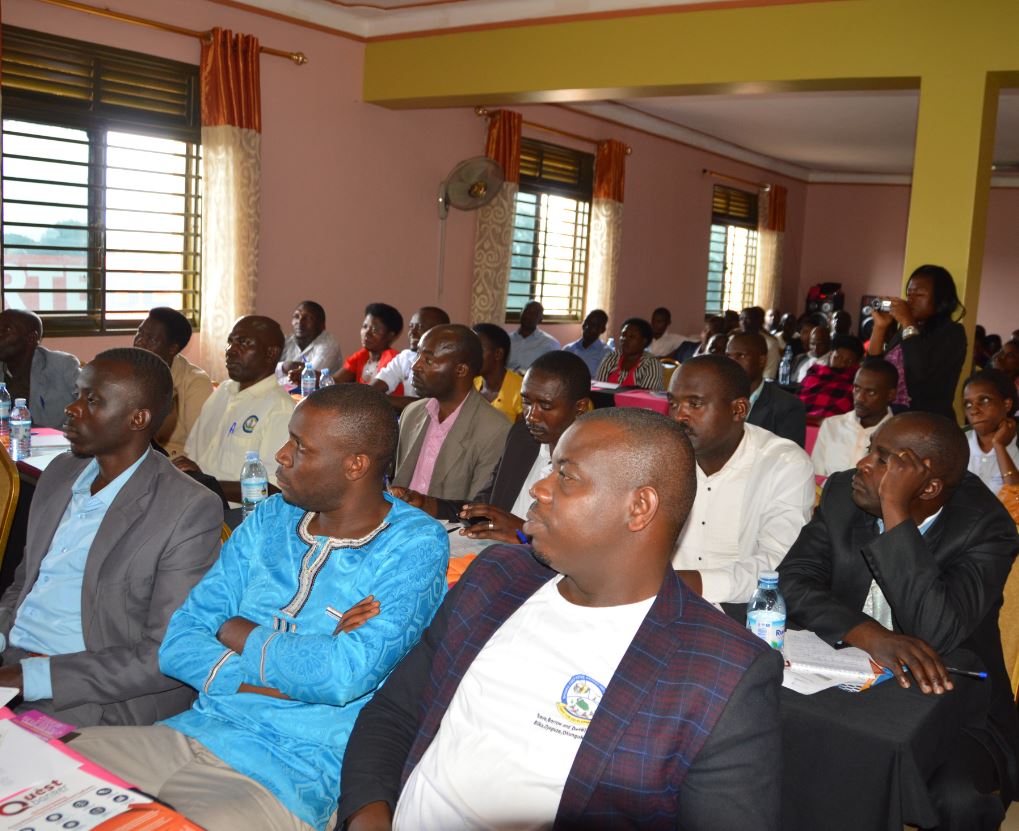 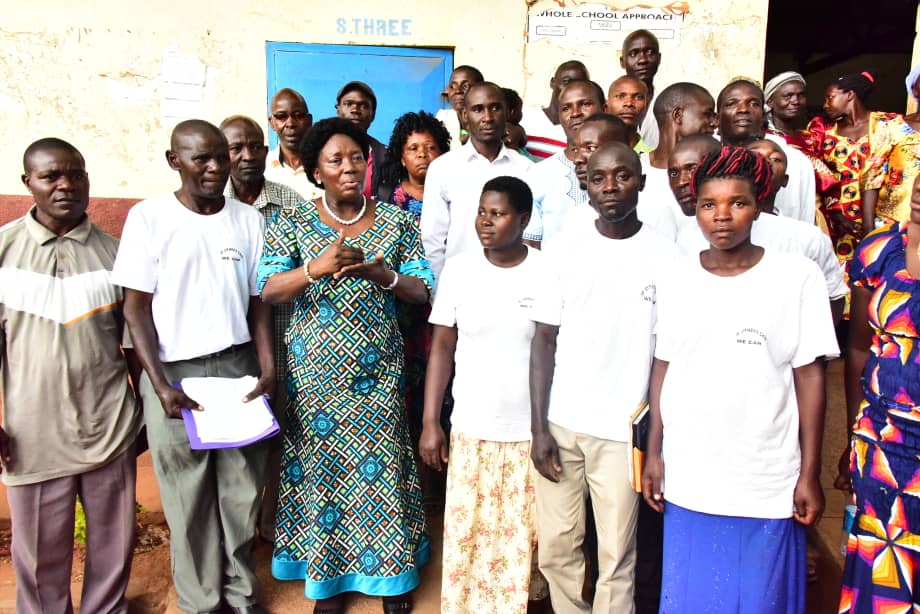 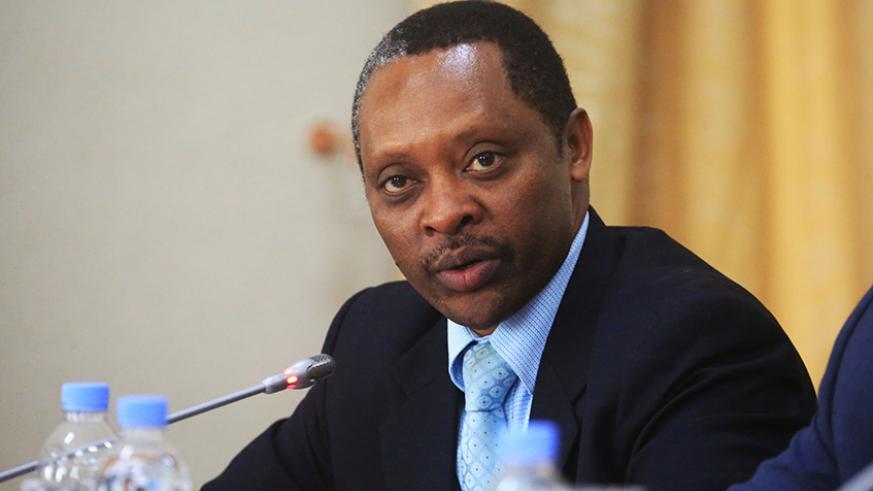 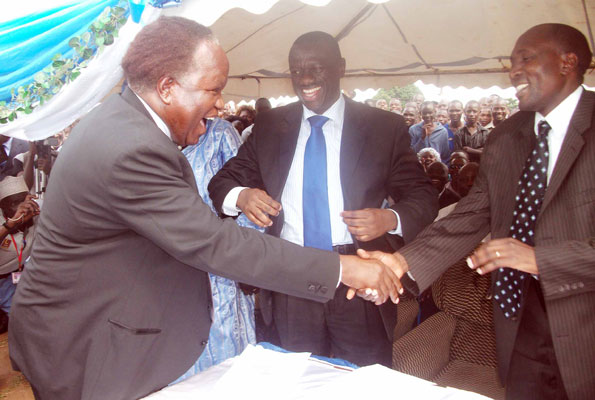