Officials from the Ministry of Agriculture, Animal Industry and Fisheries, together with police on Wednesday closed shops dealing in purported counterfeit herbicides, veterinary medicines among other agricultural products.

Agro veterinary chemicals and drugs were confiscated and several shop owners were arrested and are still in police custody.

The operation, led by Alex Tumbweze an officer from the ministry, targeted shops in the famous Container Village on Nakivubo Street in Kampala city. Container Village is location for hundreds of agro product shops.

The operation comes a week after government under the ministry of Agriculture, the National Drug Authority, Uganda National Bureau of Standards, and police announced a crackdown on fake agro products.

The operation also unearthed two stores that were being used for mixing and packaging fake chemicals that would later be distributed to shops countrywide.

According to a police statement issued on Wednesday, forged labels and packaging materials of reputable agricultural companies were being used on these fake products making it difficult for farmers to differentiate them.

This increasing rate of counterfeit drugs and chemicals on the market has led to untold poor harvests and losses to farmers according to Mr Tumwebaze. 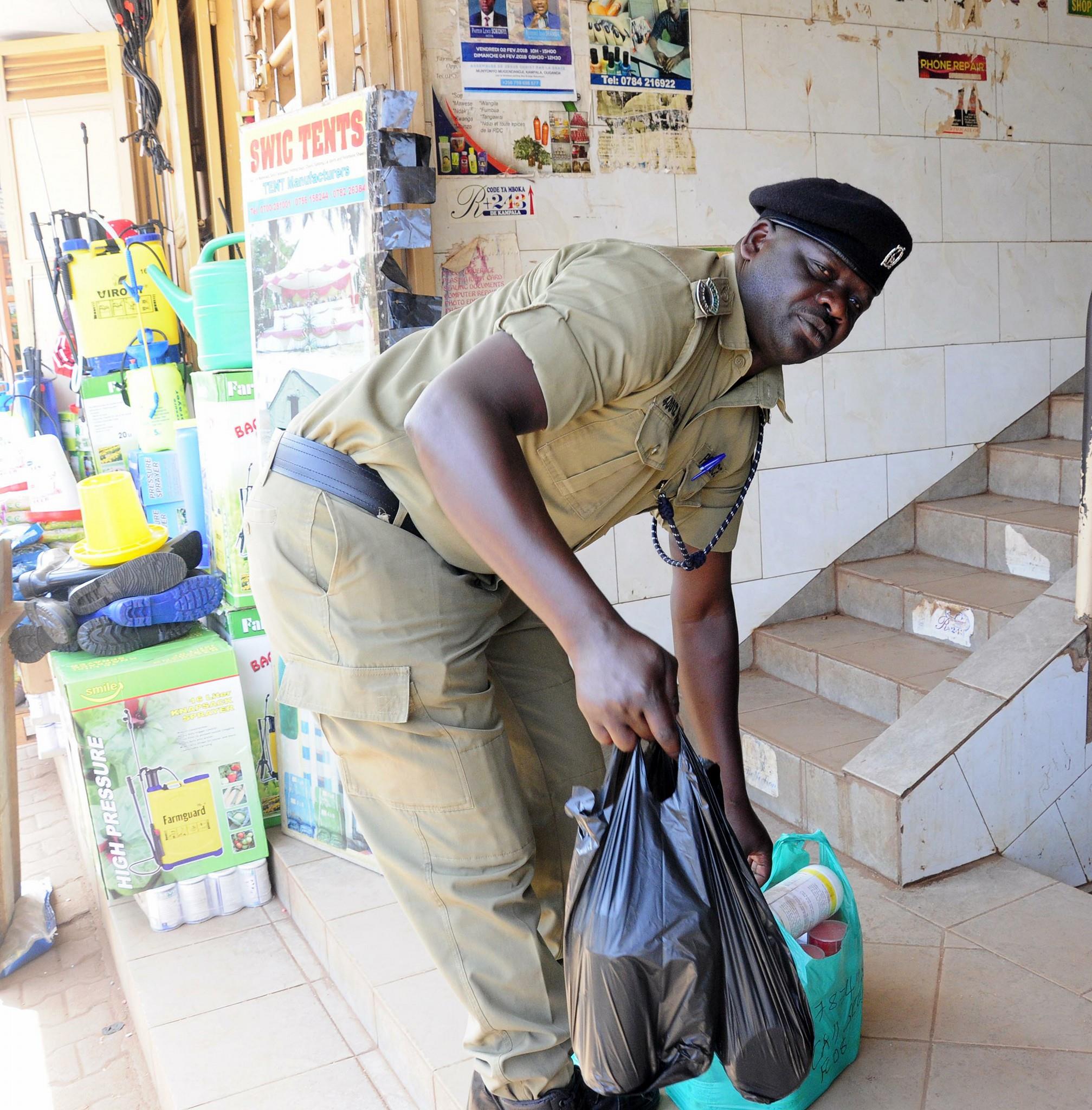 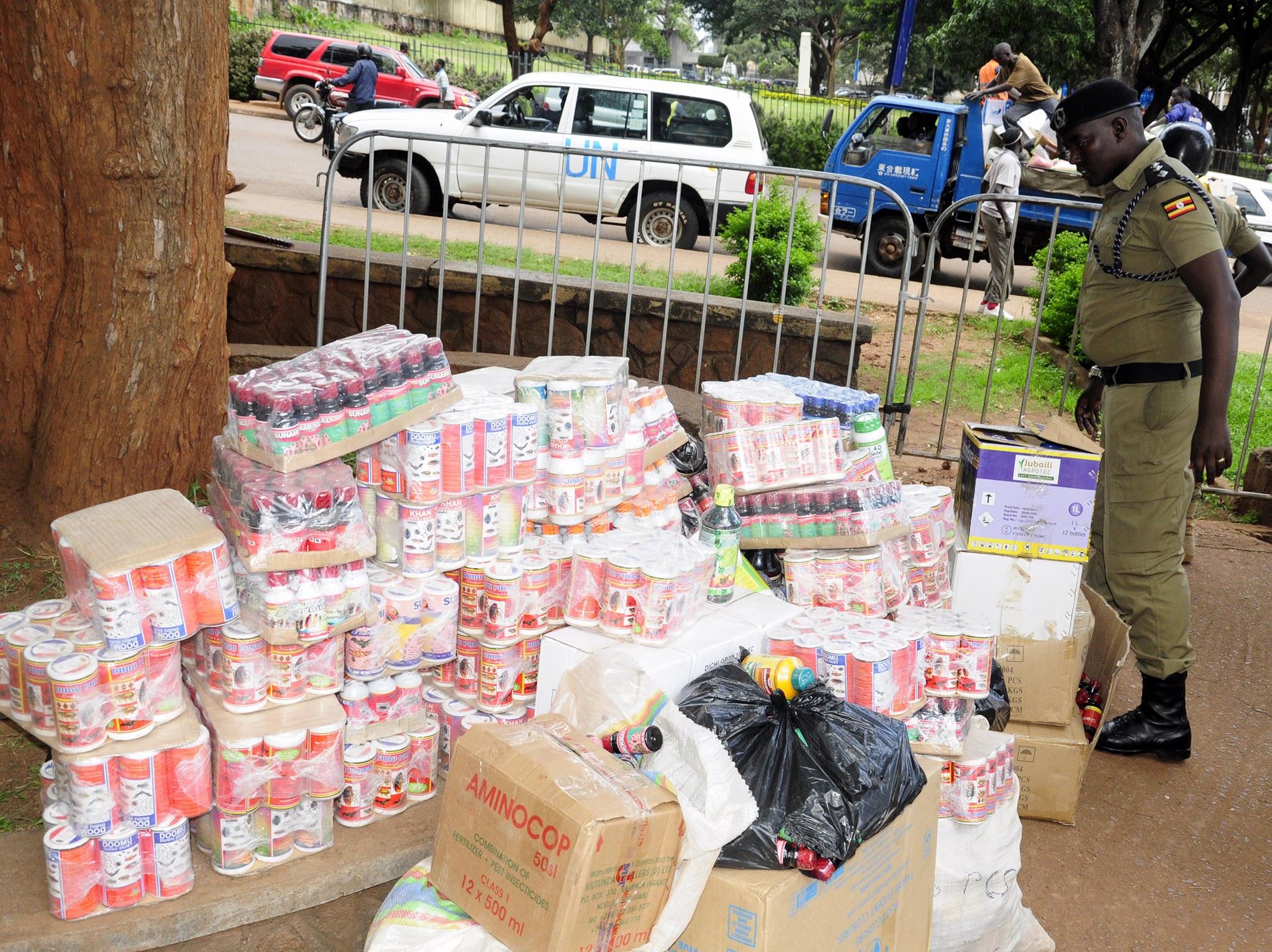