The ministry of Agriculture in collaboration with the National Drug Authority (NDA), Uganda National Bureau of Standards (UNBS), and Police have announced a crackdown on adulterated agro-inputs, especially acaricides.

In a statement released on Wednesday, Agriculture minister Vincent Sempijja said government is giving a three-month ultimatum for re-registration of all drug shops selling agro-inputs and animal drugs.

“Action is to be taken by MAAIF in close collaboration with the National Drug Authority, the Uganda National Bureau of Standards, Police and line ministries as well as agencies of government,” the statement reads in part.

The decision comes on the backdrop of complaints from dealers and farmers about the rising cases of counterfeit drugs on the market.

According to the Uganda National Agro-input Dealers Association, (Unada), close to Shs14b is lost annually through counterfeit agro-chemicals. This is corroborated by a Food and Agriculture Organisation study that revealed that in 2012, Uganda lost Shs13.8b in fake agro-chemicals. 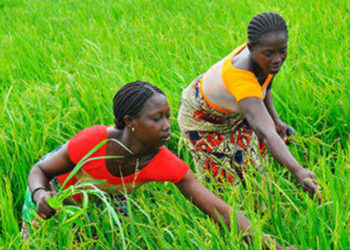 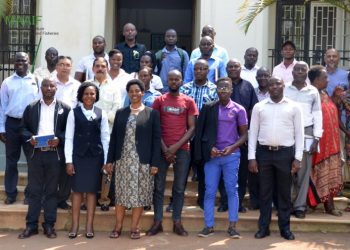 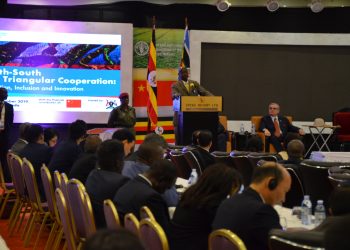 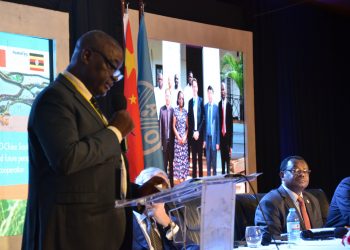 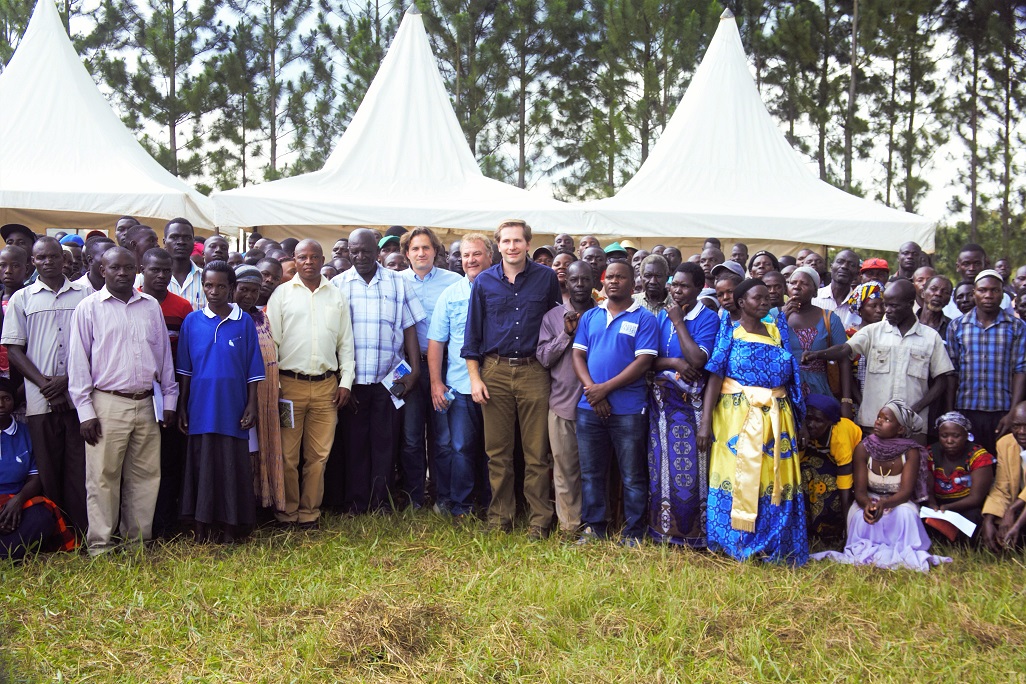 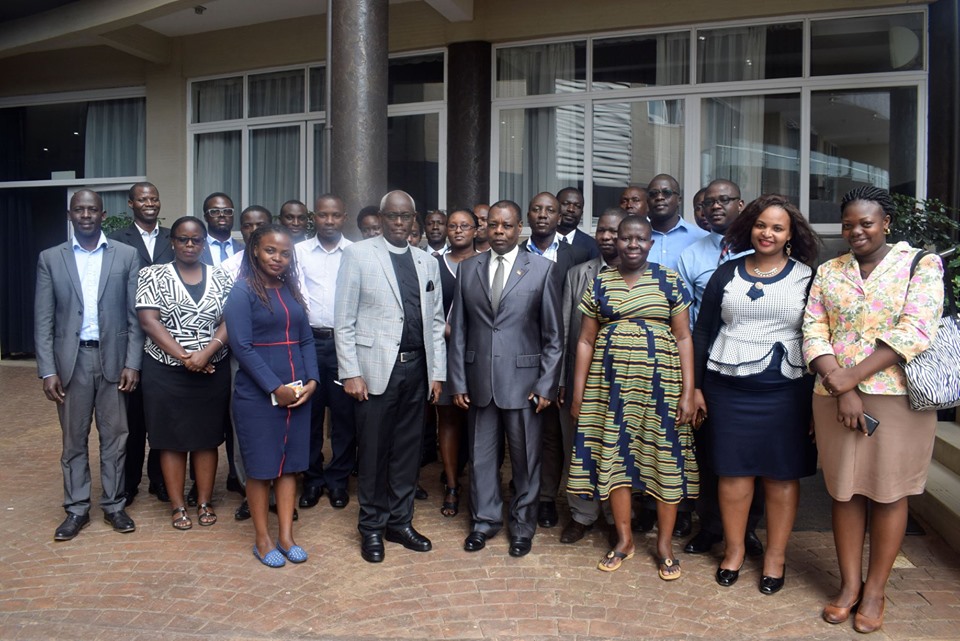