Uganda has maintained the 151st position in the international corruption index rating out of 180 rated countries, according to the latest report released by global graft watch dog Transparency International.

However, the country is the third most corrupt country in East Africa, with South Sudan, Burundi and Kenya among the other poor performers. Kenya stands at 143rd globally, Rwanda at 48th, Burundi is ranked 157th and South Sudan at 179th.

Releasing the report yesterday, the Executive Director of Transparency International Uganda, Mr Peter Wandera, said the ranking is alarming and indicates that the country still has a long way in fighting the vice.

Mr John Mary Odoi, the chairperson board of directors at Transparency International Uganda said the ranking is a disappointment for the country that has put in place several anti-graft measures.

“The question is; what has gone wrong despite the progressive anticorruption strategy, the legal frameworks in Uganda?” he said.

Mr Odoi said alluded the current refugee scandal in the Office of the Prime Minister as an example of persistent corruption at all levels of the population.

“I would like to say corruption must come to an end, it is too costly and it results into poor service delivery which is subjecting many people to too much suffering,” he said.

Botswana is the best ranked country in Africa at number 1 and 34th globally. This is followed by Seychelles, Cape Verde, Namibia and Mauritius.

This year’s Corruption Perceptions Index highlights that the majority of countries are making little or no progress in ending corruption, while further analysis shows journalists and activists in corrupt countries risking their lives every day in an effort to speak out.

The index, which ranks 180 countries and territories by their perceived levels of public sector corruption according to experts and businesspeople, uses a scale of 0 to 100, where 0 is highly corrupt and 100 is very clean. This year, the index found that more than two-thirds of countries score below 50, with an average score of 43. Unfortunately, compared to recent years, this poor performance is nothing new. 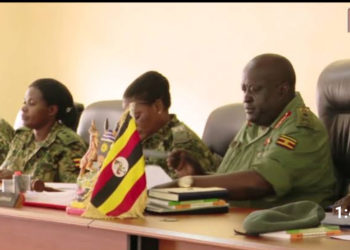 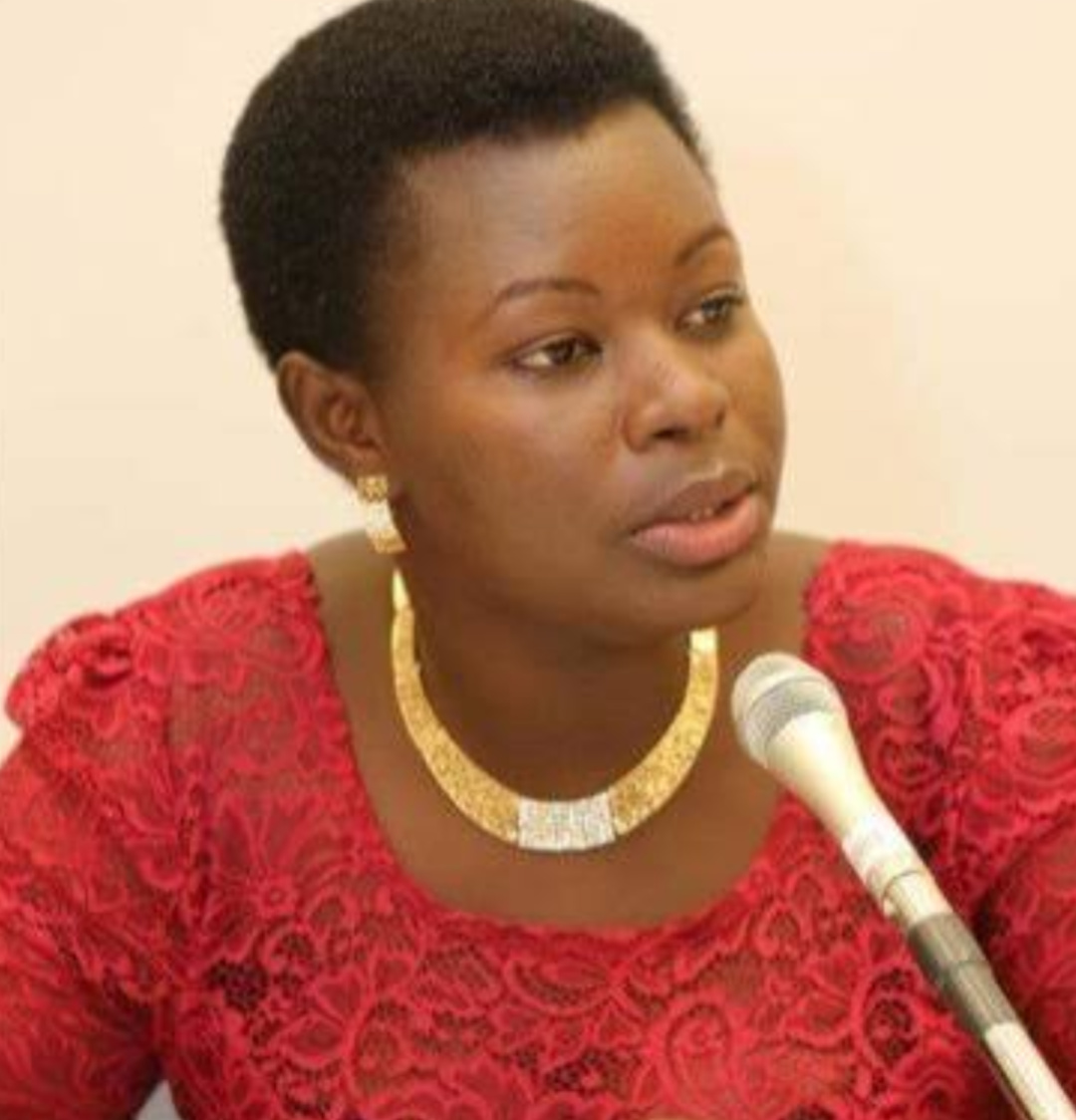 Experts to youth: Don’t fear to contest in 2021 polls due to high campaign costs