The Uganda Human Rights Commission, the body mandated to defend the rights of citizens has come out to condemn the mysterious death of foreigners in Uganda as well as the rampant incidents of lawlessness, crime and the acts of thuggery.

The commission is concerned about the mysterious deaths of foreigners, which were reported in Kampala and Northern Uganda in the recent past.

The body of Andreas Nordlander, a Swedish national was found in Sheraton Hotel Kampala while Tuomas Petteri Terasvuori, a Finnish national was found dead in Pearl of Africa Hotel also  in Kampala. Whereas preliminary findings released by the police last Tuesday indicated that their deaths were likely to have resulted from an overdose of narcotic drugs, the commission has called on security agencies to expedite the investigations and issue a comprehensive report to the public and for the benefit of the concerned countries.

At the press briefing held at its offices, Stephen Basaliza, the acting chairman of the commission said their attention has also been drawn to cases of unexplained deaths in Gulu District.

Another incident, Basaliza said happened in Kawempe last week,  when two  policemen  were killed and their guns grabbed by unknown assailants.

“The Commission therefore strongly condemns these violent acts against police officers and is concerned about the implications of the illegal guns in the hands of thugs. We therefore call on the Uganda Police Force which is constitutionally mandated to secure the lives and property of all Ugandans to strengthen its capacity to deal decisively with such lawlessness and criminality,” Basaliza said. 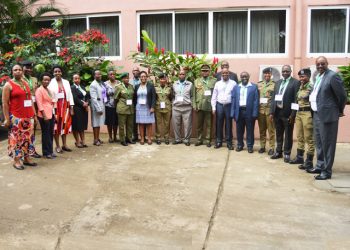 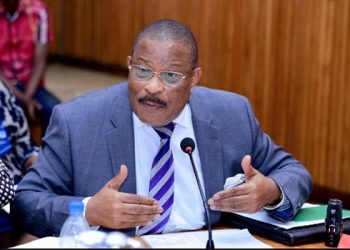 We have lost a true friend committed to advocating for human rights, OHCHR mourns Kaggwa 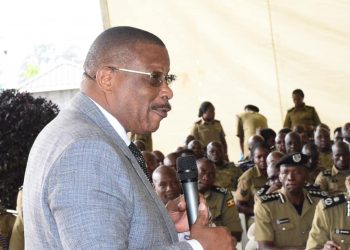 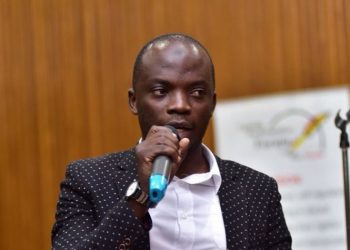 We are tired! Journalists announce media blackout on all police activities over brutality during Makerere protests