As pressure mounts on President Jacob Zuma to step down as president of South Africa over allegations of leading a corrupt government, police have today raided the home of the Gupta family. The Guptas, known for being closest to president Zuma were raided as police looked for those who are helping Zuma to keep himself in power.

This comes after police investigations uncovered corruption and embezzlement that has manifested in Zuma’s leadership since he came to power in 2009.

Zuma, who is in his second term as president of South Africa, was on Monday given an ultimatum to resign in 48 hours, ending today, as agreed upon by his African National Union (ANC) party. This, according to the party, was in accordance with public calls to have President Zuma resign from before the forthcoming 2019 presidential elections in South Africa.

The Guptas, who are immigrants from India came to South Africa in 1993 and have since then invested in businesses including owning most of the mines in South Africa. These residents of Johannesburg city have had close relations with Zuma. Pundits relate this relationship to the economic slumpdown in South Africa, citing a 10-year tax holiday to the Guptas businesses issued by Zuma at the start of his presidency.

One Gupta brother was reportedly arrestedin the raid meant to prove the allegations against the Gupta family.

However, the ANC chief whip Jackson Mthembu has said a motion to declare no-confidence in the president is going to be held tomorrow, after which parliament is expected to elect Cyril Ramphosa as the new president. 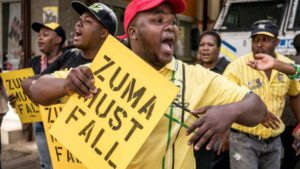 Many in the ANC hope that removing Mr Zuma will boost the party’s chances in the 2019 elections. 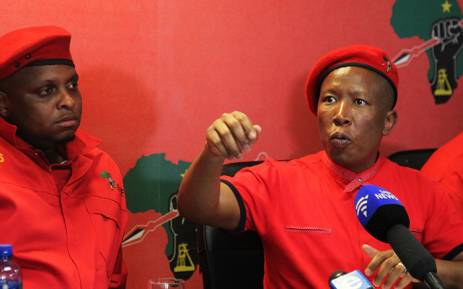 Developing: South African opposition call for dissolution of parliament ahead of Zuma Exit 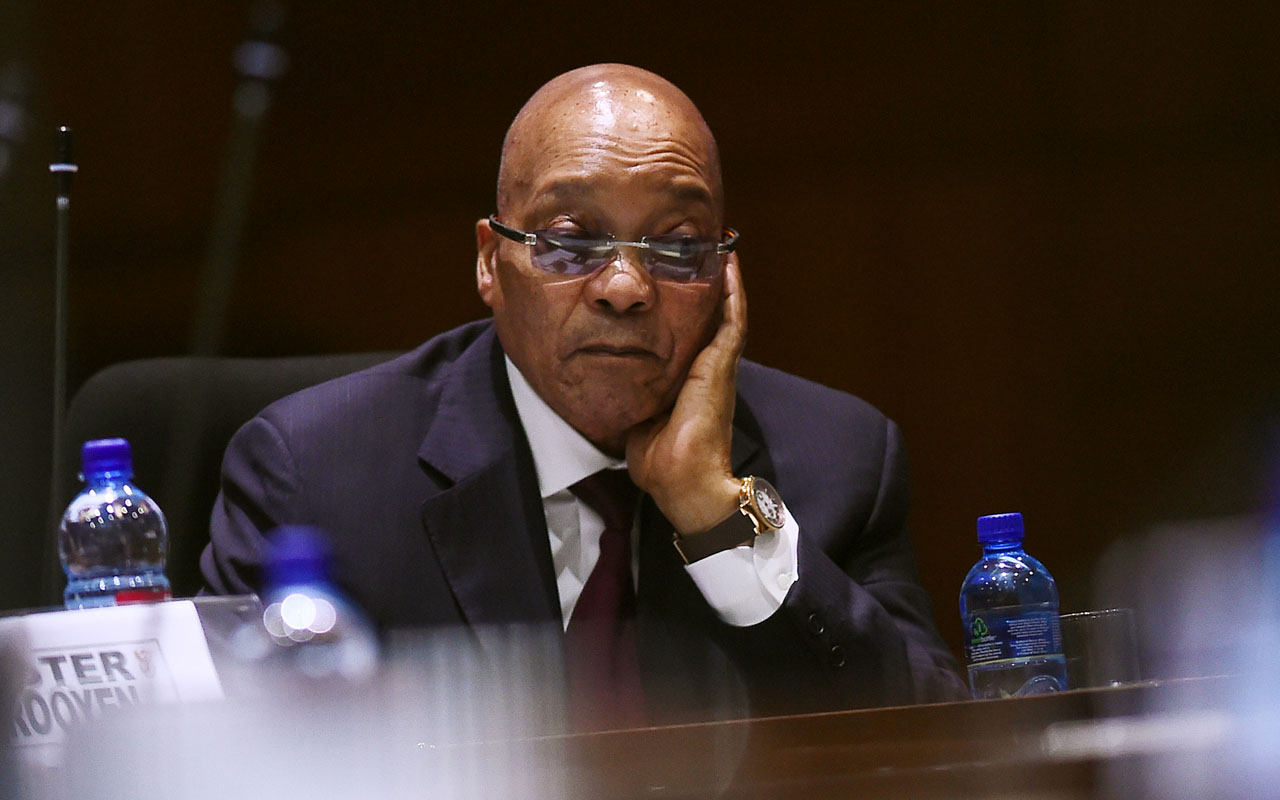 Video: What happens next if Zuma resists NEC recall 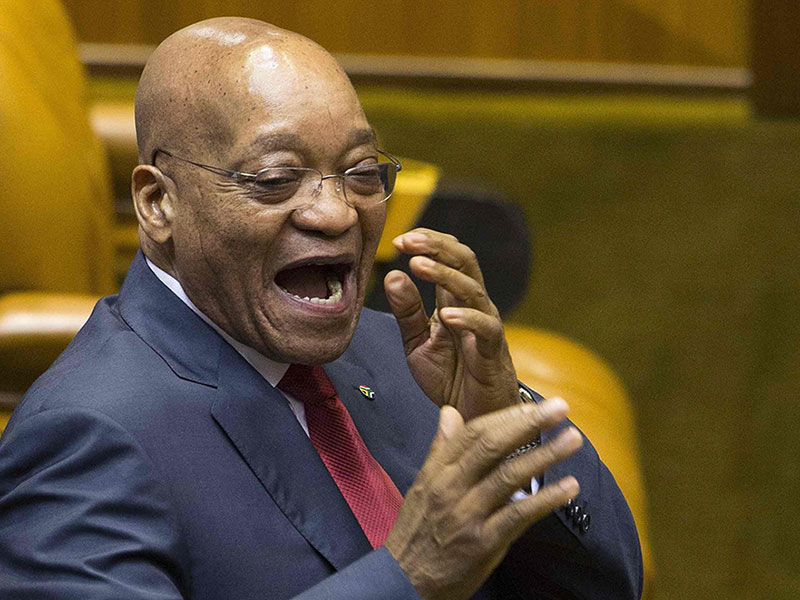