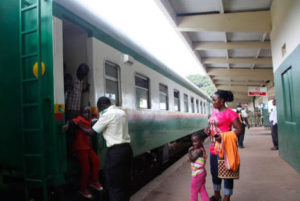 Residents of Kampala and Wakiso districts who have been using the passenger train can breathe a sigh of relief after government announced that the passenger wagons will hit the rails on Monday.

In November, the government ended its association with Rift Valley Railways (RVR), an Egyptian concessionaire which was running the passenger train service, and returned it to the Uganda Railways Corporation (URC). Consequently, the train service stopped operations, forcing many users to return to the taxis.

According to Mr Charles Kateeba, the URC managing director, the train service will come with improved and cheaper services since it is managed by government.

Mr Kateeba explained that the train is now trailing more routes such as Nalukolongo-Kyengera and Luzira-Port on top of the existing Kampala-Kyengera, Kampala- Namanve routes.

He added that with more funds and the opening of the Uganda-Kenya route, services will improve. 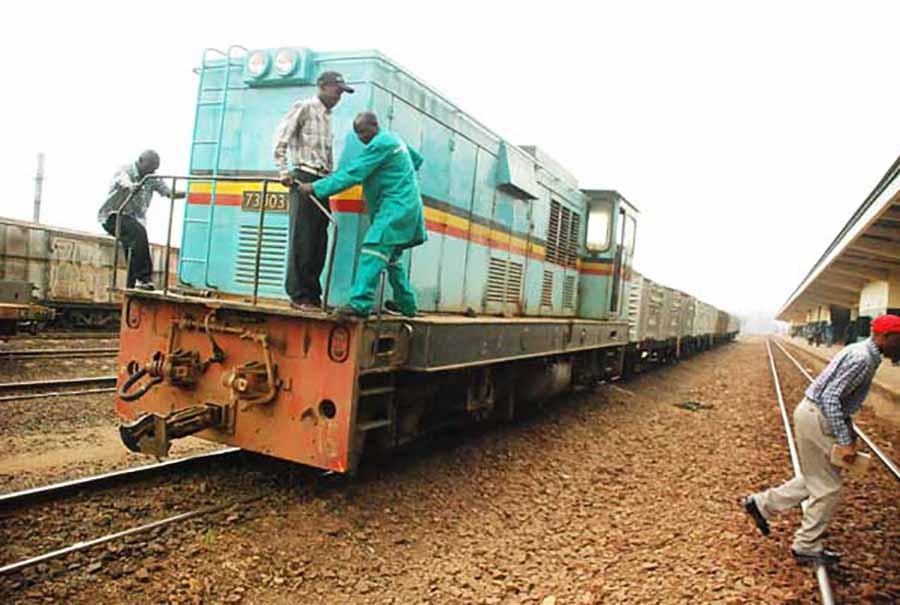