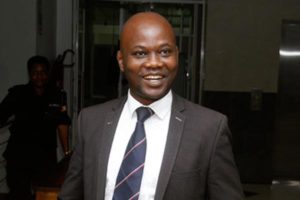 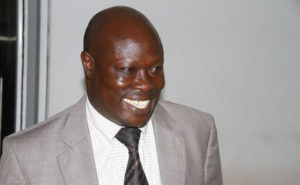 Residents of Nansaana municipality in Wakiso District have petitioned the Constitutional Court challenging the appointment of NRM’s Robert Kasule Sebunya as their Member of Parliament.

The concerned residents want court to interpret provisions of the Constitution, the Parliamentary Elections Act, judgment and part of the orders of the Court of Appeal in the petition which saw DP’s Wakayima Musoke Nsereko thrown out of Parliament.

Mr Wakayima was elected on the Democratic Party ticket in the February 18, 2016  general elections. However, after a petition by Mr Sebunya, High Court Justice Vincent Okanga ruled that Wakayima was not a duly registered voter in the municipality and therefore did not qualify to represent the constituency in Parliament.

Justice Okanga then declared Mr Sebunya as the duly elected Nansana Municipality MP, ordering Musoke to meet the costs of the petitioner in the case.

Mr Wakayima then appealed the ruling in the higher court. However, the Court of Appeal dismissed the petition by Wakayima and upheld the High Court ruling that declared Sebunya as the validly elected MP.

Three Court of Appeal justices; Stephen Kavuma, Barishaki Cheborion and Hellen Obura ruled that Wakayima was not a registered voter and as such was not qualified for nomination and election as the member of parliament for Nansana Municipality Constituency .

The court noted then that the discrepancies in Wakayima Musoke’s  names are a clear indication that he lacks the minimum qualification  to hold the post of an MP.

The court upheld that the name Wakayima Musoke Nsereko which was used by the politician for his nomination as a candidate was nowhere on the voters’ register.

“When Wakayima was removed from the scene, the respondent (Sebunya) would be the person with the highest number of votes that the people of Nansana Municipality voted for as their MP,” they noted.

The residents together with National Action for Awakening Uganda (SISIMUKA), a non-government organization sued the Attorney General, Electoral Commission and their legislator Mr Sebunya.

The group wrote to court claiming that they have a duty to defend the Constitution of Uganda and so are doing that by filing the petition.