Kitata, 11 others refuse to plead before military court, sent to Luzira

The leader of Boda-Boda 2010 Abdullah Kitata alongside 11 others have been remanded to Luzira prison until February 27, to allow defence lawyers more time to talk with their clients.

Appeared before the General Court Martial at Makindye and charged afresh with offenses of unlawfully possessing firearms and Millitary stores Kitata and all the 11 suspects refused to plead to the charges before the 7-member court chaired by Lt. Gen Andrew Gutti, saying  they are not  millitary officers to  be charged before an  Army court.

Kitata and group were represented by counsel Joseph Kiryowa  and a UPDF provided lawyer Capt. Brian Mogi whereas the state was represented by Maj. Rapheal Mugisha.

Kitata and co-accused have been in jail at CMI headquarters in Mbuya, Kampala and at Kigo government prison since their arrest on January 21.

Meanwhile 2 accused persons ; Swaleh   Ngobi and Ibrahim Sekajja have not been brought to court by prison authorities from Kigo prison.

Court heard that on January 21,  at Vine Hotel in Wakaliga within Kampala city , Kitata , Sekajja and Ngobi while in Motor vehicle Reg. Number  UAK 135B and having no valid  firearm certificate, were found in possession of an SMG gun, 3 pistols , 59 rounds of armitions, Millitary head gears and uniforms all which  prosecution says are ordinarily a monopoly of defence forces .

Kitata and co-accused were first charged before the Millitary  Disciplinary Unit in Mbuya, but were on Friday last week committed to the General Court Martial which has jurisdiction to try such capital offenses which are punished by death and life sentences respectively. 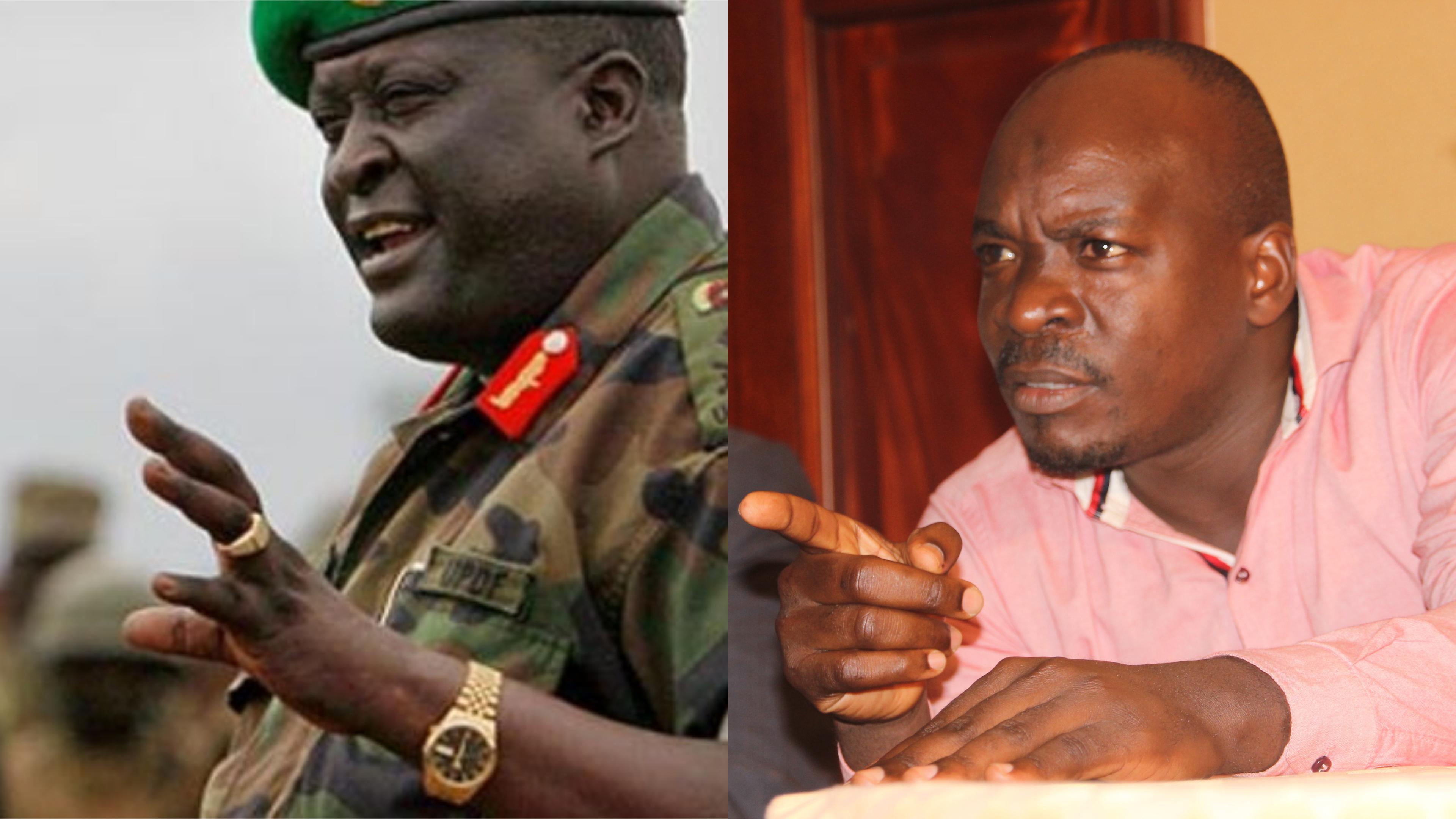 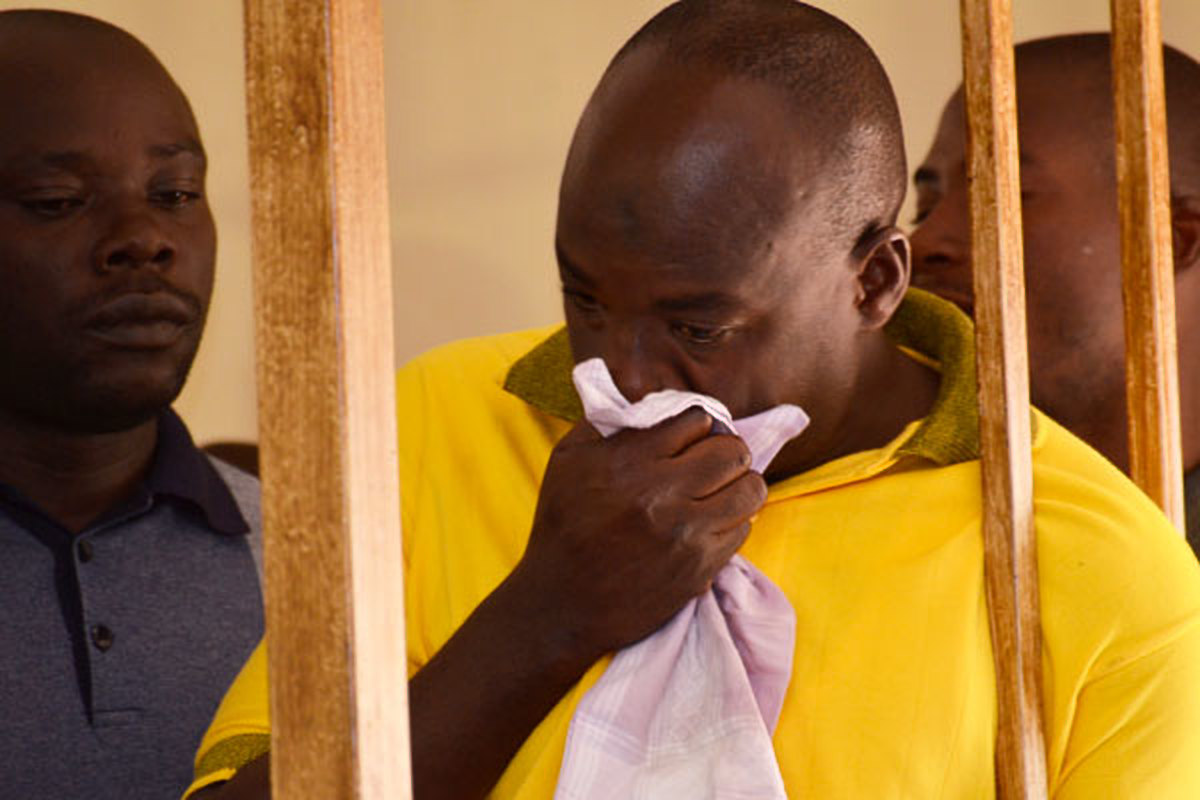 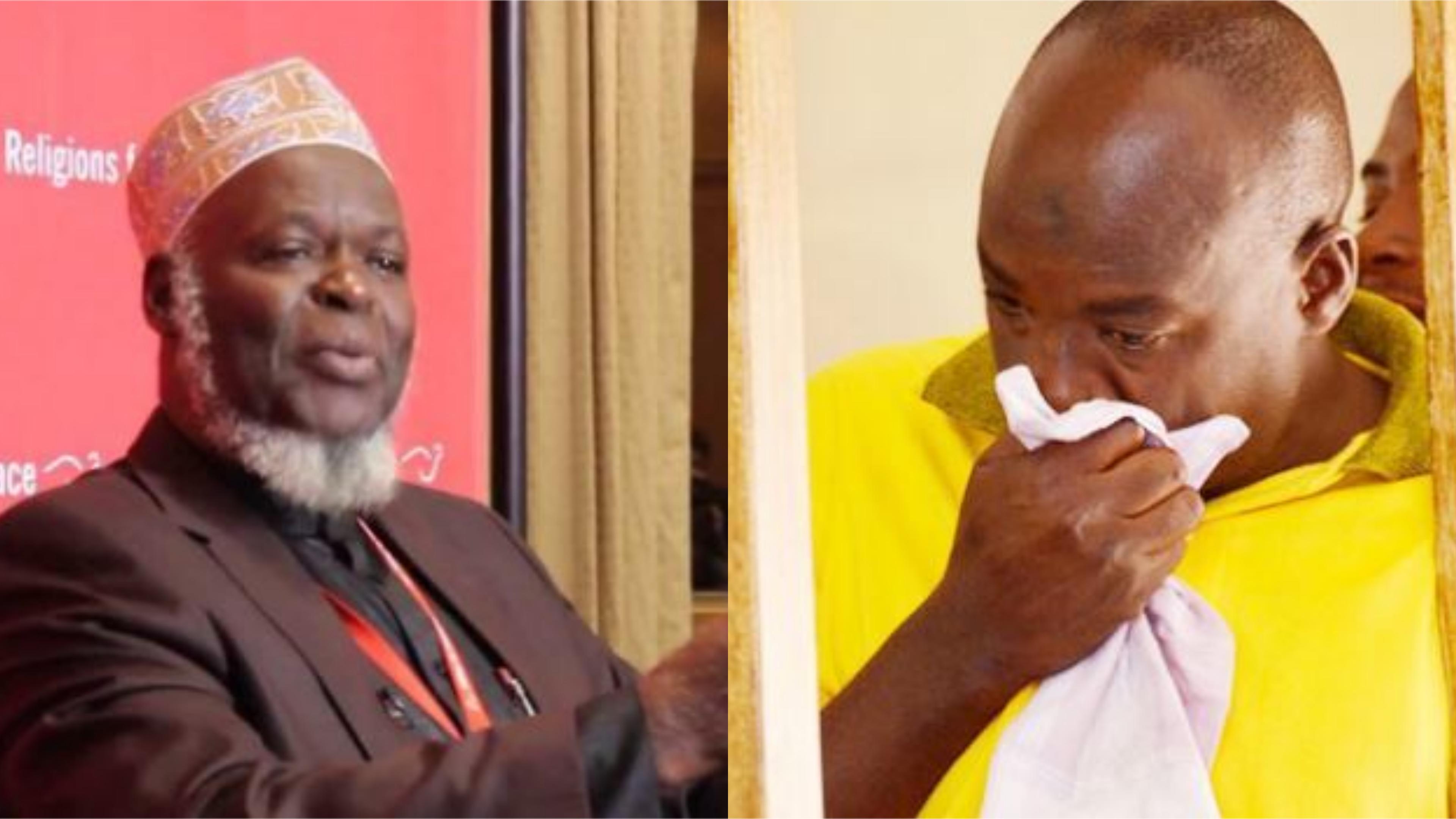 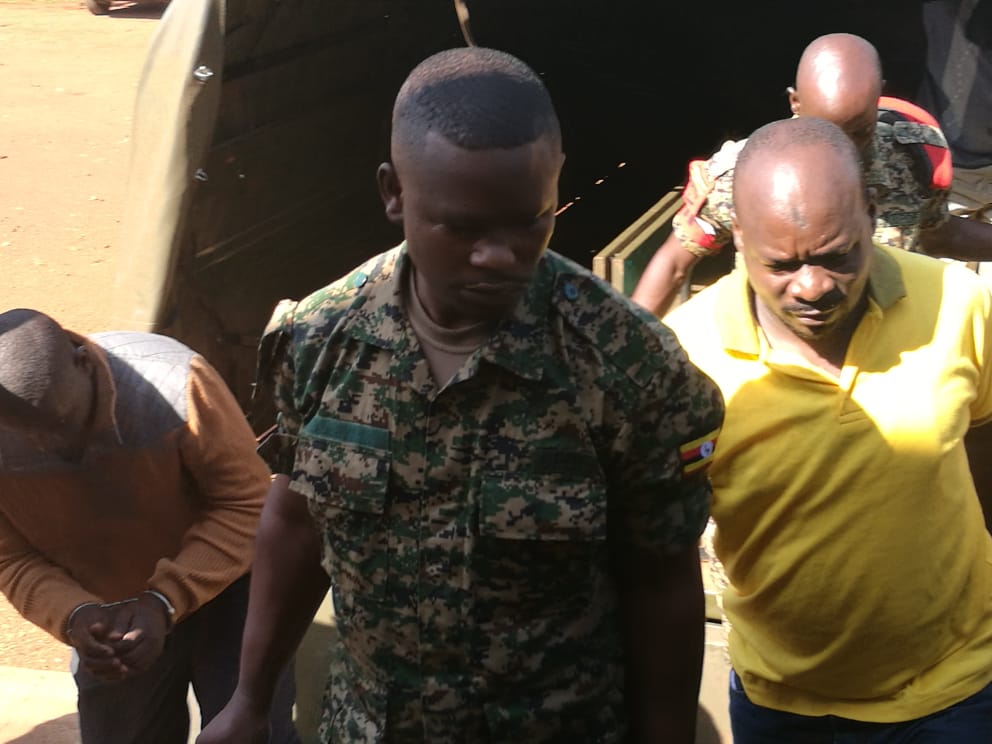 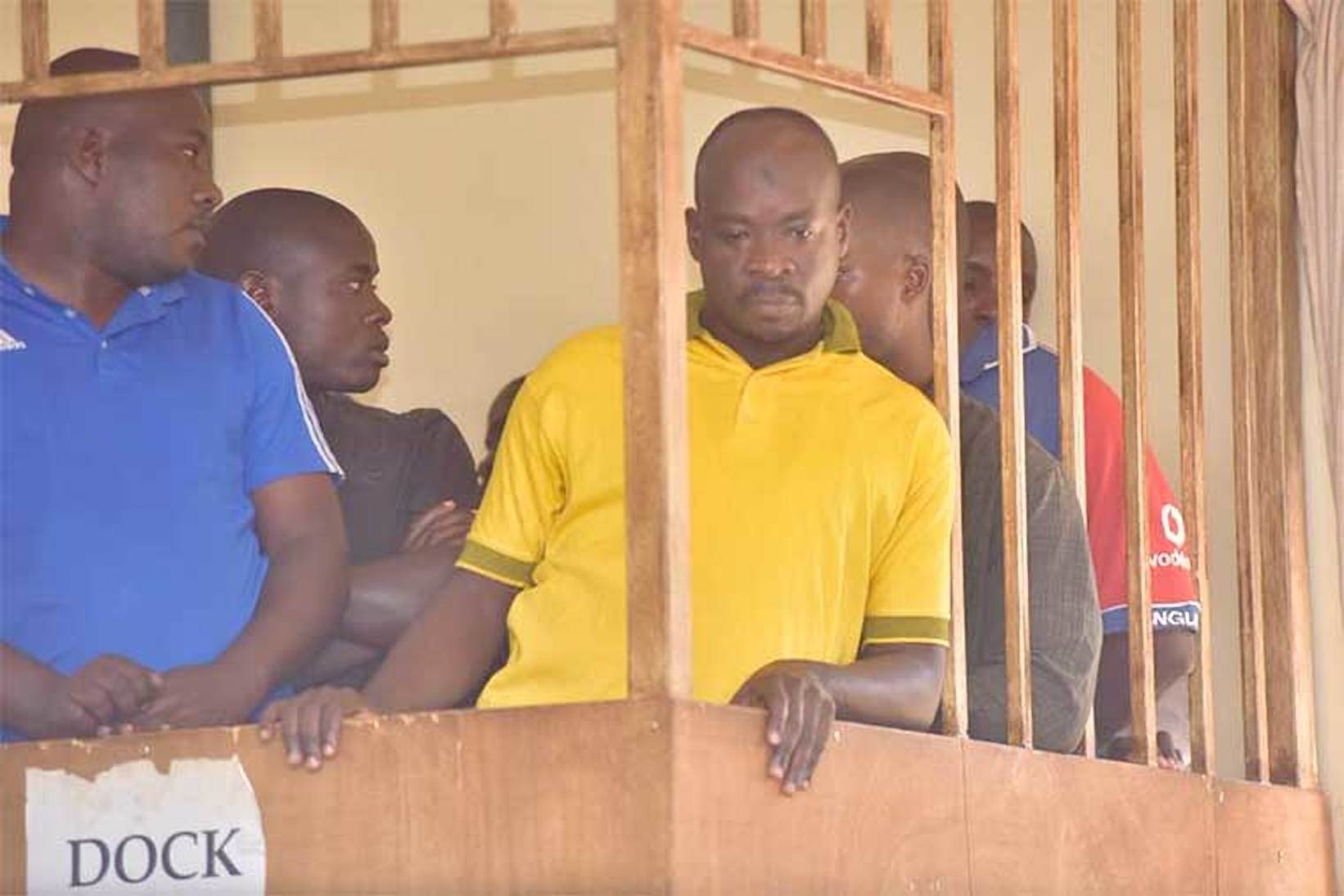