The two foreigners who died in two Kampala hotels were killed after foreign chemicals were found in their bodies, police have said.

Releasing a toxicology report of the deceased foreign nationals on Monday, Police spokesperson Emilian Kayima said they are now treating the death of Tersvouri Toomajuha Petteri, a Finland national, at Pearl of Africa Hotel on February 8, and Alex Sebastian, at Sheraton Hotel on February 6 as murder.

“These substances were found in their bodies. We are now investigating murder because it has been scientifically proved that they died of foreign substances,” he said but refused to give details, saying it could jeopardize ongoing investigations.

Mr Kayima said police have also asked the Internal Security Organisation (ISO) to hand over five suspects arrested in connection with the death of the two foreigners in two Kampala hotels.

He said they also need to interrogate the suspects in order to proceed with files of suspects in the case involving the death of Petteri and Sebastian.

“We have written to ISO requesting for the suspects because we need to interrogate them for the progress of our files. This case is also being investigated by ISO and they are holding the suspects,” Mr Kayima said. 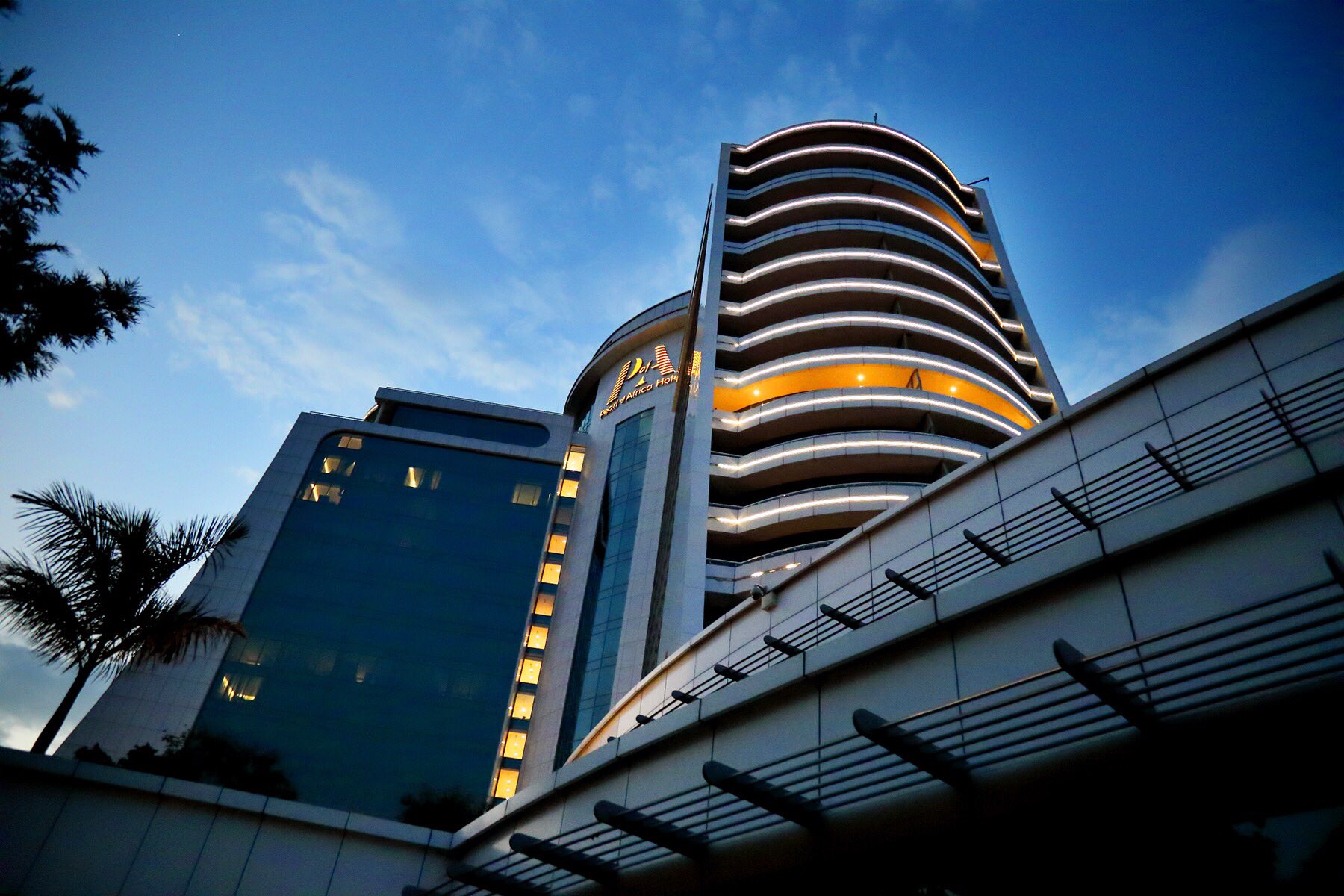