MBALE-   A total of 20 children with hydrocephalus, a condition that makes the brain to swell, have undergone operation at Cure Children’s Hospital, Mbale, courtesy of the Rotary Club of Kampala-Muyenga Breeze.

The club president, Mr Kevin Mugabe, said the club in partnership with the hospital, identified the affected children in rural areas who were abandoned by their parents because of culture beliefs.

“We were so touched and greatly concerned over the plight of these children suffering fromhydrocephalus disabilities. As members of the rotary, we had to come on board and mobilise resources to offer support towards their operations,” Mr Mugabe said.

He added: “It’s pathetic to see these children abandoned without help and our support is to bring hope of these children and their parents. Many of them are lying in rural areas with no support because they have not been identified and too lack financial support for the operations.”

During the four-day operations carried out by an Australian specialist only identified as Dr Christie, in collaboration with two Ugandan doctors, Dr Peter Ssenyonga and Dr Justin Onen, seven children underwent surgery, with a target of 20.

He said for the last three years the Rotary Club of Kampala-Muyenga Breeze has supported 30 children to undergo operations. He added that Cure Hospital, Mbale, was identified because it has specialized in handling children with hydrocephalus.

“We don’t just look at supporting free surgeries but also to extend skills to other doctors, especially when we bring in a specialist from abroad,” he said. He applauded KCB, Medlink and Rayo Holdings for partnering with them to help the children

Mr Stuart Wamukangu, a clinical officer at Cure Hospital, said the hospital carries out about 100 surgeries per month.

Mr Wamukangu said the hospital has the capacity to carry out surgeries for neurosurgical conditions like hydrocephalus, encephalocele, cleft palate, spinabifida, brain tumor, and congenital anomalies of the brain, skull, spine and spasticity.

Other conditions handled at the hospital are epilepsy surgeries, private services to the public for trauma treatment, laboratory services, CT scans and other diagnosis tests.

Hydrocephalus is a condition characterised by excessive accumulation of fluid in the brain. The most obvious indication of hydrocephalus in children and infants is often a rapid increase in head circumference or an unusually large head size. Other symptoms may include vomiting, sleepiness, irritability, downward deviation of the eyes and seizures. 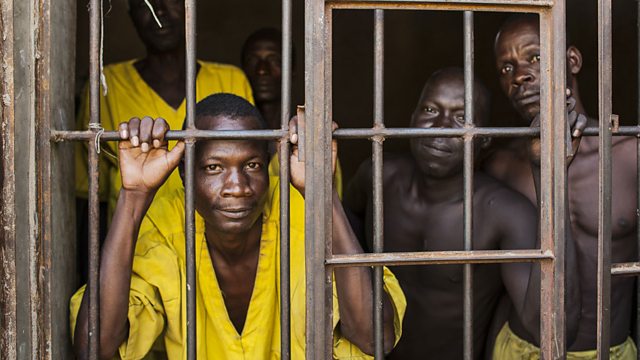 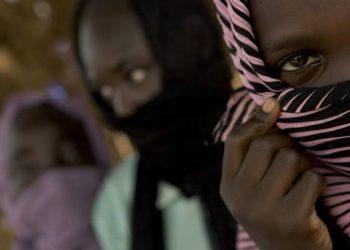 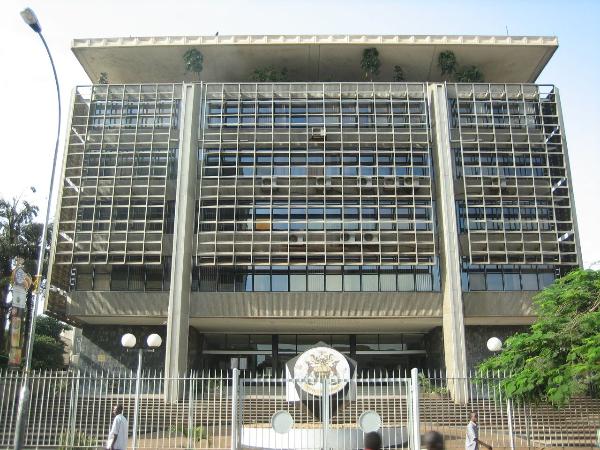 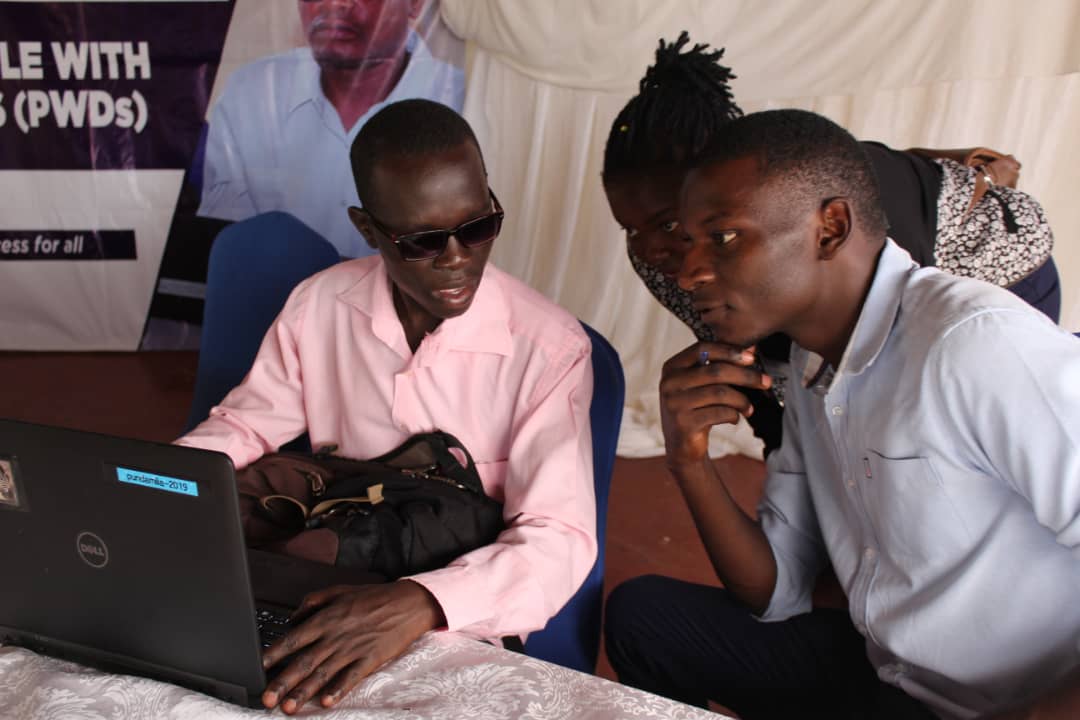