KAMPALA–Starting tomorrow Makerere University will have a new vice chancellor.

Prof Nawangwe was recommended as the next vice chancellor by the University Council after he garnered 15 of the 21 votes cast.

Nawangwe defeated Prof Venansius Baryamureeba, a former presidential candidate, and Prof Edward Kirumira, the Principal of the College of Humanities and Social Sciences. 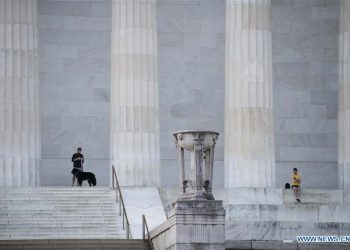 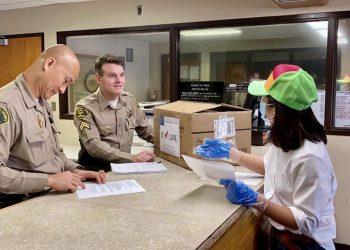 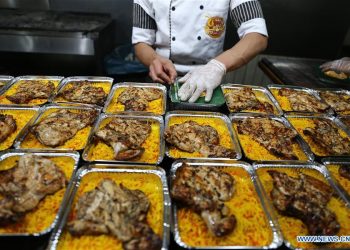