The ABE initiative on August 22 released a list of eight youth who have been given opportunities to study in Japan as well as to intern at Japanese enterprises. The opportunity is aimed at fostering sustainable and sound industrial development in Uganda.

The send-off function hosted on the same day at the Japan embassy marked the fourth cohort of the ABE Initiative.
Japanese ambassador to Uganda Kazuaki Kameda said the youth will study master’s degree courses. He urged Ugandans to invest in skills development so as to remain relevant in the market for international business.

“As technology keeps on changing governments must invest in the youth to have high levels of computer and technical skills to serve better both the public and private sector,” said Mr Kameda.

“Today, we release the fourth cohort of Ugandan youth sponsored by the Embassy of Japan in Uganda and Japan International Cooperation Agency Uganda Office and our sponsorship emphasises the need for proper education and training to be given to young people to ensure they have the relevant skills to succeed in the job market,” Kameda said.

He explained that eligible applicants are young individuals who are involved in economic activities in the private sector maintaining and developing strong ties with Japanese enterprises, and young government officials and educators who are recommended by a Japanese company(s).

Minister of state for Trade Michael Werikhe while addressing the beneficiaries during the send-off ceremony urged them not to lose focus of the country’s long term goals. Werikhe advised them to remember that Uganda is still in competition with the rest of the world.

“Be good ambassadors of Uganda in Japan, be productive and creative. The Japanese keep time, emulate them and come back equipped to help change this country and help it attain government’s Vision 2040 and SDGs,” said Werikhe.

They include: Brenda Nakyeyune from Hydrocon Uganda Ltd; Benedicto Byamukama from ESCOM [U] Ltd; Enos Masereka from UETCL; Maria Tumwebaze from Makerere University and Doreen Barigye from Nakawa Vocational Institute.

Others are Emmanuel Okiria from Network Technology; Pius Gibulobe from Kakira Sugar Works and Faisal Lukyamuzi from Toyota Uganda. 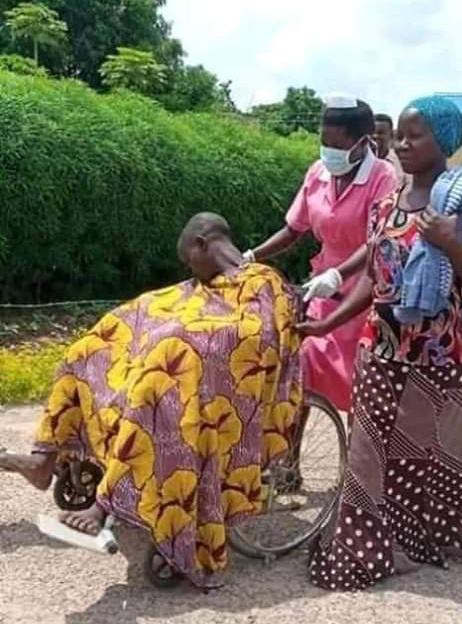 Nurse who wheeled patient to hospital rewarded with scholarship 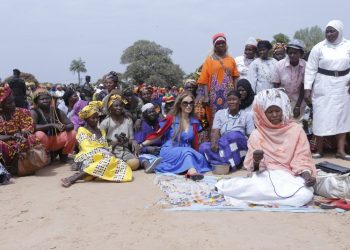 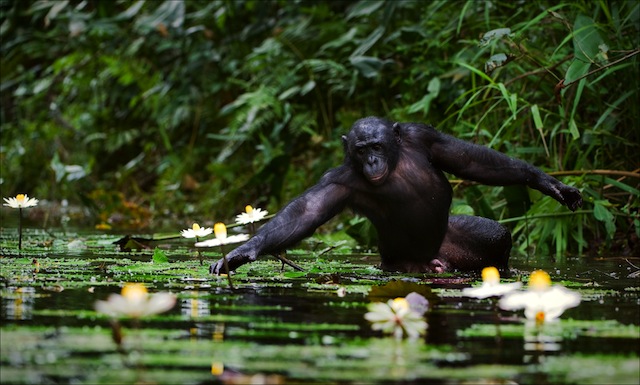 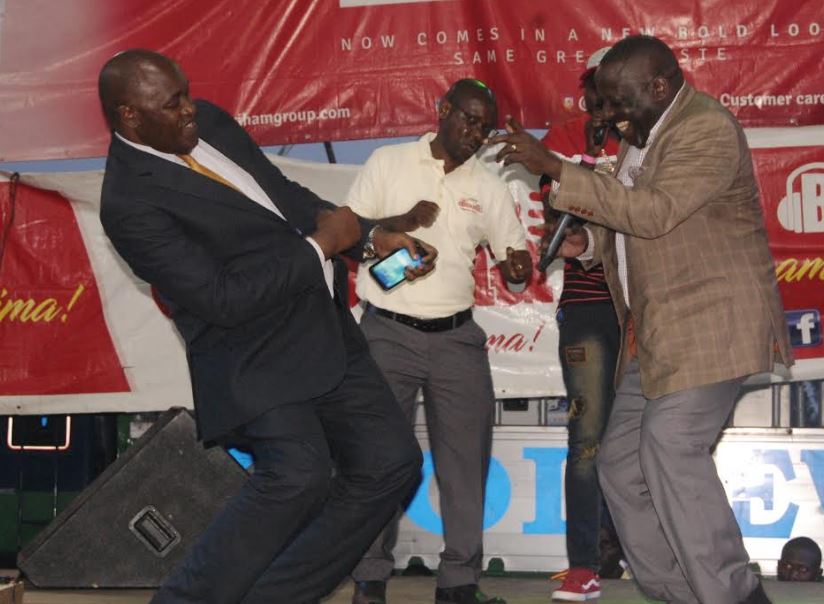