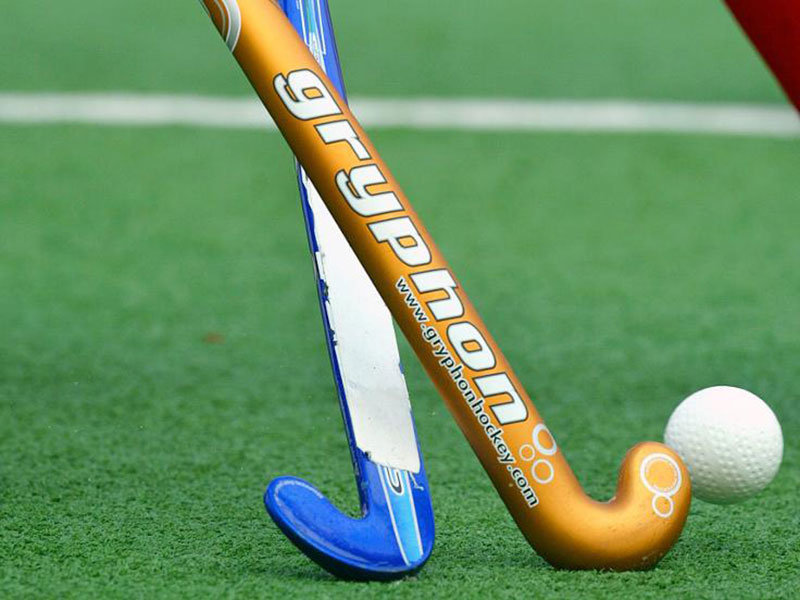 Wananchi entertain debutants Rhinos at 2pm looking to reclaim their status atop for at least a day. The side that was formed in 2014 trails the top two by three points having been involved in only one game since the new campaign kicked off three weeks ago.

They annihilated Kampala Swans 11-0 in their opener with the club’s top scorer last season Doreen Mbabazi notching a hat-trick. The same is expected of Innocent Raskara’s girls tomorrow when they line-up against an inexperienced side that’s only months old.

Raskara’s side vaunts of a superior goal difference and victory tomorrow will take them back to the top of the table given current table toppers, Weatherhead Gazelles, will not feature until Sunday.

Later in the day at 4pm, 2011 men’s league winners Weatherhead will take to the pitch against Simba, with both sides aiming at reducing the gap at the top of table. The two sides are each on three points, six adrift of the summit.

Weatherhead, whose game against Rockets was postponed due to their visit to Mbarara for a recruitment and development programme last weekend, go into tomorrow’s game full of confidence following their win over record league champions Wananchi a fortnight ago.

In that ‘sweet victory’, Weatherhead had to live by part of their name and weather a storm of attacks from Wananchi before they could secure their first victory of the season having lost 2-1 to Kampala Stallions on the opening weekend.

It is game week three and, shockingly, defending champions Wananchi haven’t won a single game. The league giants suffered a 2-0 to loss Weatherhead in their opening game and were on the wrong side of a 3-2 result against Kampala Stallions last weekend.

Wananchi can’t afford to falter any further and tomorrow against bottom side Rockets; they will want nothing but victory. This would have been an outright victory for Wananchi but given their current state, it is a tricky tie to predict.

Rockets, like Wananchi, have not tasted victory this season. They lie bottom of the table.

The closing game on Sunday will see Weatherhead face off with Deliverance Church Uganda. The two have enjoyed brilliant starts, winning their opening two games, interestingly, against same opponents.

Weatherhead, however, lead the table on goal difference. The side will want to keep it that way and to do that, they will have to avoid defeat on Sunday.