by OUR REPORTER | PML Daily
in NEWS
28
VIEWS
FacebookWhatsAppTwitter 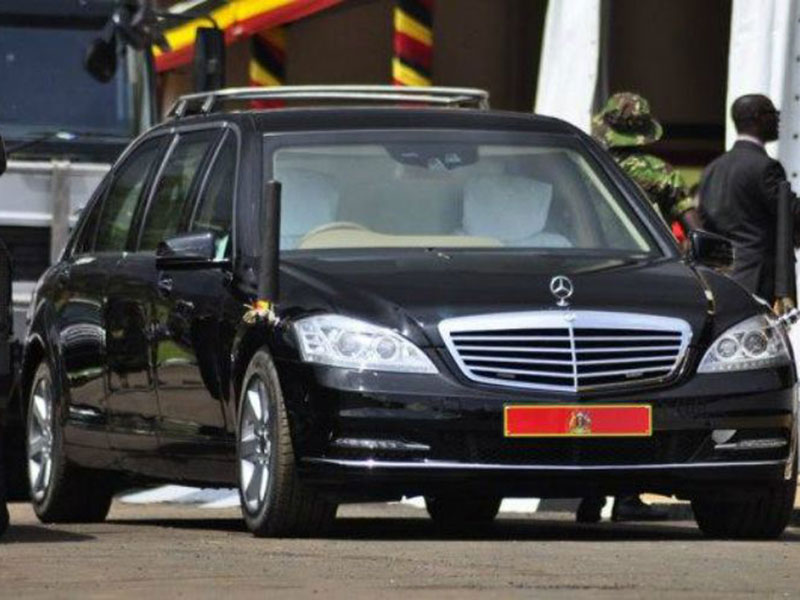 KAMPALA – President Museveni has expressed disappointment at a recurring habit of Ugandans heckling him in public citing two incidents as he canvassed votes for the ruling NRM candidates in recent by-elections.

In a winding article he released on Friday the President singled out incidents in Kamuli, Eastern Uganda, and the latest parliamentary by-election for Kyaddondo East in Wakiso District, where supporters opposing NRM candidates stood by the roadside to heckle him.

The President particularly pointed out being heckled and shouted at as he was driving to the district headquarters through Kamuli town, by opposition candidate Salamu Musumba’s supporters.

“I passed through a gathering of Salamu Musumba’s supporters at the round-about in Kamuli town, on the two sides of the road, heckling and shouting at me,” said Museveni.

NRM’s Rehema Watongola was re-elected to Parliament as Kamuli Municipality MP after beating the FDC candidate Musumba in the April by-election.

“I saw the same practice in Kyaddondo East at the junction of Zirobwe road. “This is unacceptable. The supporters of the different parties should go to their rally points and, thereafter, walk home; not assemble anywhere to taunt their opponents,” said Museveni.

“The Police should not tolerate that.”

The NRM has won five of the seven parliamentary by-elections, losing only in Agago in Northern Uganda (to Lucy Aciro) and Kyaddondo East, where independent candidate Robert Kyagulanyi Ssentamu, aka Bobi Wine defeated the others, including the ruling party’s Sitenda Sebalu despite President Museveni’s efforts.

Kyagulanyi was declared winner of the by-election with 25,659 votes, in a thumping victory that relegated his four opponents; incumbent and FDC candidate Apollo Kantinti (1832 votes), NRM’s Sitenda Sebalu (4552), and independent candidates Muwada Nkunyingi (575), and Kayongo Sowedi (377) to a peripheral showing in the elections.

Putting the two defeats behind him, Museveni said the politics of Uganda is evolving well.

“The electors are beginning to lose interest in those who were exploiting the opportunistic issues of identity of religion or tribes. The NRM has been defeating this opportunism since 1993 during the elections of the Constituent Assembly delegates,” he said.

“Now, however, even those who have been inclined to the anti-NRM positions are abandoning that politics of identity. That is how the likes of Kato Lubwama were able to retire the likes of Kenny Lukyamuzi who was the epitome of that type of politics. Even the money users for elections are getting out of business.”

The President said Ugandans today are want involvement, wealth creation, service delivery or, at least, timely explanations in case of any shortfall.

“This is the type of politics that NRM should excel in. It is now the task of the NRM leaders at all levels,” he said.