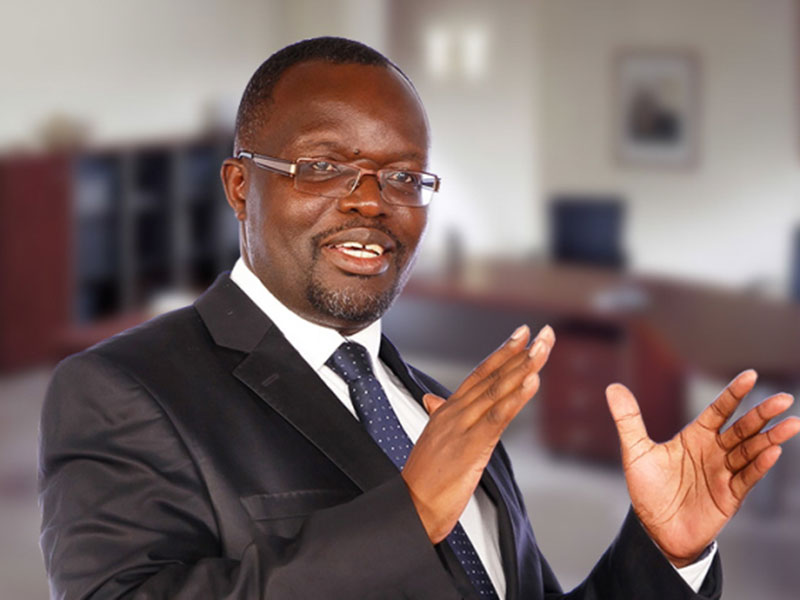 MAKERERE. Prof Venansius Baryamureeba has said he will not recognise Makerere University Vice-Chancellor-in-waiting Barnabas Nawangwe taking issues with Thomas Tayebwa whom he accuses of being “the main architect of the scam” to fail his bid.

“The University Council declared Prof Barnabas Nawangwe as vice-chancellor-elect even before appointment by the Chancellor, why the hurry? What are they trying to hide? Prof Baryamureeba, who was speaking to PML Daily, asked.

Earlier on his Facebook page, Barya, as the former vice-chancellor is commonly known, said he has overwhelming evidence to show that the search committee report that was used as a basis for the Senate and Council decisions to pick Prof Nawangwe as vice-chancellor is “a total sham.”

He claimed that Tayebwa, the Ruhinda North MP and a member of the Makerere University Council, had expressly told him days before he had applied for the position that he would only be wasting time as both the Senate and the University Council would never endorse him for vice-chancellor. 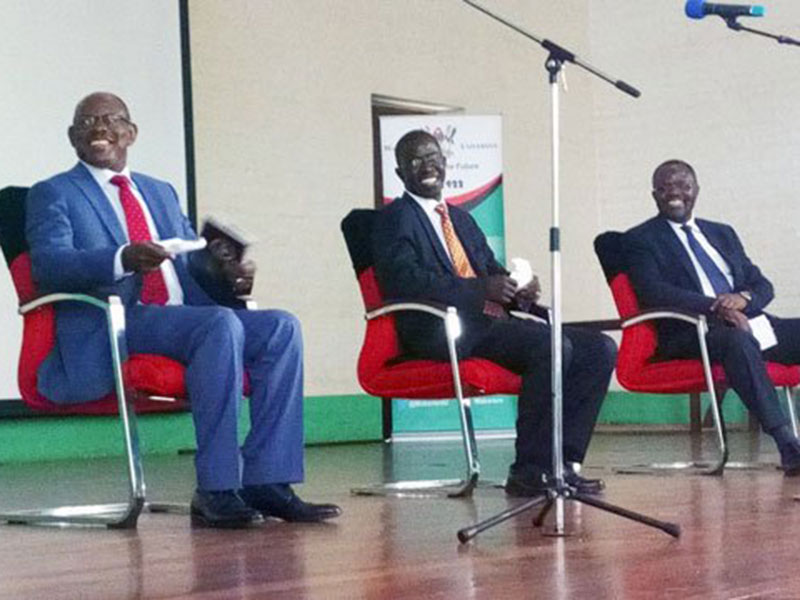 According to Prof Barya, MP Tayebwa, who chairs the Finance and Investments Committee of the University Council, has been “misusing the name of the First Lady and Minister of Education and Sports to misinform members of the search committee, council and other stakeholders of Makerere University about his candidature.”

Tayebwa did not answer our repeated phone calls and several text messages to his known phone contacts also went unanswered.

However, in a message to PML Daily, Barya revealed the detail of the “evidence” to back up his claim, saying on Sunday, May 14, a day before the deadline for application for the position of Vice Chancellor of Makerere University, Tayebwa told him that he would be wasting his time to apply for the position because Prof Barnabas Nawangwe would be ranked first in the search committee report.

“He assured me that it was a done deal. At the time, he didn’t even know who had applied. On another occasion, he [Tayebwa] repeated the same statement and I assured him that if the search committee report pointed to pre-awarded marks, I would seek judicial review. I have hard core evidence to support the above,” Barya told this news website.

Prof Nawangwe, who has been the university deputy vice-chancellor for academic affairs and administration, easily beat the challenge of Barya and Prof Edward Kirumira during the Senate’s search committee assessment. The senatorial endorsement was a day later approved by the University Council.

Essentially, the Council has asked the Chancellor, Prof Ezra Suruma, to approve the appointment of Prof Nawangwe as Makerere University’s 16th Vice-Chancellor.

The senatorial and council decisions to snub Barya’s attempt to emulate Prof William Senteza Kajubi (1977–1979 and 1990 –1993) by serving in the position for the second time has left the computer scientist lived.

“When anyone assesses the marks in the search committee report, you can easily observe a pattern of pre-awarded marks and a deliberate effort to make Prof Nawangwe the best at each stage, including the public presentation were he fared miserably,” Barya told PML Daily.

Some of Barya’s claims are not without merit, however, if one analysed the specifics he cites. For instance, during the public presentation, the former vice-chancellor’s pitch left the majority of the public and academics satisfied by not only his ‘big CV’ but also plans for Uganda’s premier institution of higher learning.

The pitching had attracted much public interest, with some television station broadcasting the event at Makerere University Main Hall live.

“I am not surprised that the search committee report was expeditiously disposed of by Senate and Council in a space of less than 24 hours,” Barya said in reference to the speedy time lapse between the decisions of the Senate and the Council.

“I informed the search committee secretariat to record our face-to-face interviews and public presentations just in case any of the candidates opted for a judicial review after the search process,” Barya added.

He told PML Daily that he has more evidence from measures he had taken before hand after learning of the plot to fail his bid, but added that he would not reveal them at this stage.