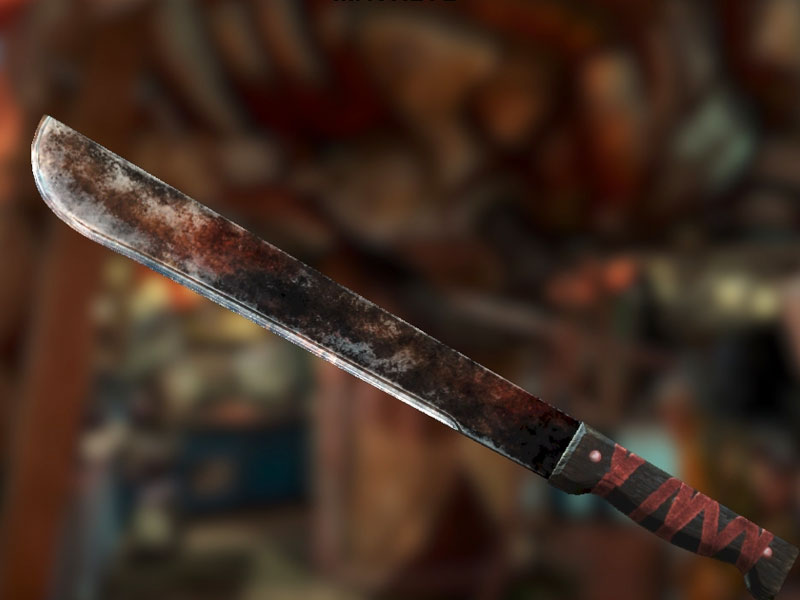 MBALE. A man in Mbale has left residents in disbelief after allegedly creeping under his mother in-law’s bed to waylay her in an attempt to hack her to death.

Faruk Budala from Fikasalama ward in Nakaloke Town Council, Mbale District, is alleged to have crept under Aisha Nakamya’s bed before the mother-in-law and her daughter Hajira Namugaya had retired for the night.

The Monday incident, apparently, was a result of a jilted lover seeking to bury the bone he had to pick with his mother-in-law. Budala and Namugaya reportedly separated two years ago after their relationship hit the rocks following numerous misunderstandings.

Namugaya has been living with her mother in the same house.

Following their separation, Budala is said to have disappeared from the area for some time until Monday night when he resurfaced from under the bed.

Badala waited for mother and daughter to immerse themselves in dreams before emerging from his hideout and attacked his estranged wife Namugaya, whom he hacked on the back.

Namugaya’s scream rented the air, awaking the mother, but before the old woman could react, Badala had pounced with the machete, hacking her on the chest.

He reportedly attempted to strangle the mother-in-law but Namugaya’s alarm scared the raging ex-husband fled the scene.

Police at Mbale Central Police Station have since mounted a search for Butala while Nakamya is currently admitted to Mbale Hospital.