SPOTLIGHT: Currency scandal puts BoU back on the spot

KAMPALA — The Bank of Uganda (BoU) is back in the spotlight following a week of scandal, in which officials at its Mbale currency centre, including cleaners were sacked for stealing cash, withdrawn from the market.

The scandal, has left top officials at the central bank egg faced, with the public questioning the state of affairs in the managing of the bank.

“Some people are taking advantage of the current state of affairs at the bank to their advantage and causing such anomalies with impunity,” a source inside the bank told this website.

It is understood, that Governor Emmanuel Tumusiime Mutebile has lost total control of the affairs of the central bank, a situation that allows such unusual anomalies to happen.

Ms. Charity Mugumya, the BoU communications director, was not immediately available for a comment.

President Museveni, after several multiple inquiries into the affairs at the central recently indicated to his handlers that he would soon ring changes at BoU but he is yet to press the change button.

In the latest scandal, the central bank was forced to acknowledge the unusual anomaly, and has since issued new rules on accessing machine rooms at its currency centres following reports of theft of cash at its Mbale branch.

According to the guidelines issued by Dr Bazinzi Natamba, the BoU acting Currency Director, staff not belonging to the machine room should be allowed access.

“In order to mitigate risks and strengthen internal controls in our currency operations, please observe the following; No Note Examiner should access a Counting/Machine Room of another Currency Branch without the required authorization and No staff other than Note Examiners should participate in the Counting/ Machine Room activities such as sorting, punching and strapping of stocks,” the directive issued on Monday, September 2, reads in part. 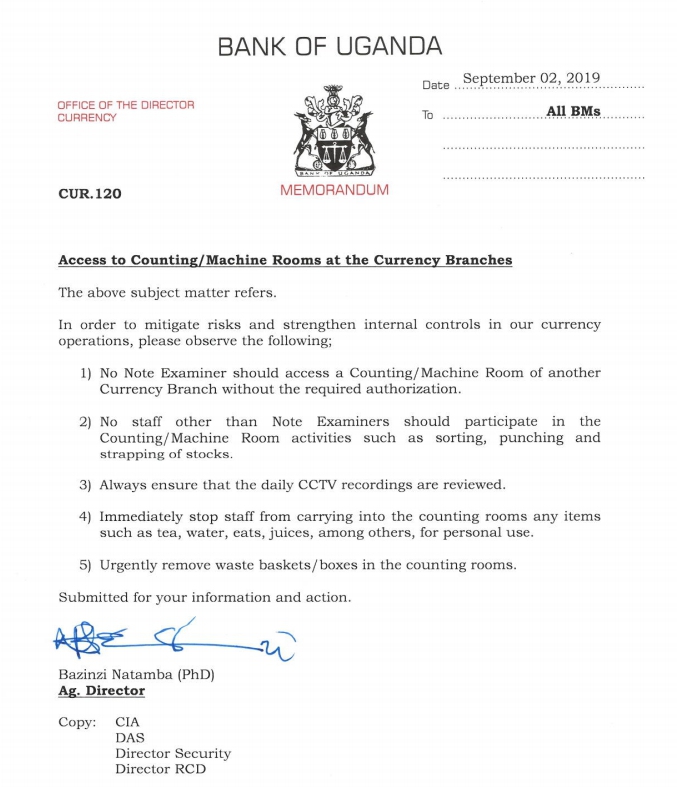 Dr Natamba added that there will be closer use of CCTV cameras to monitor operations of the currency strong room after it emerged that some bank staff were earlier caught on CCTV camera stealing old notes that were meant to be destroyed.

Apparently, the Central Bank issued notice in a bid to save face following rising cases of operational loopholes including the sacking of all staff at the Mbale currency centre after an investigation established that some of them were involved in theft of hard cash.

Sources said more security was last Thursday deployed at the currency centre in an attempt to reinforce monitoring and supervision.

Sources said all staff at the centre from cleaners to senior managers were fired after some of them were caught on CCTV camera picking old currency that is destined to be destroyed.

Whereas the allegations of theft surfaced some months ago, sources said BoU management decided to conduct a thorough investigation to establish the extent of the matter.

The investigation revealed that huge sums had been stolen from the strong room, hence the latest action.

The revelation comes months after investigations into the extra cargo that was loaded on a Bank of Uganda (BoU) chattered plane was extended to currency centres in Mbale, Kabale and Fort Portal. The head of BoU Currency Centres in Kabale and Mbale were also questioned for failure to detect the extra consignment on a chartered plane with sensitive government cargo.

The Central Bank has over the last year been in the news for the wrong reasons. Recently, the committee, which was formed by President Museveni in February following concerns about Governor Emmanuel Tumusiime Mutebile’s sweeping staff changes, recommended sweeping changes in the management of the central bank.

In their report, the Committee reported to Mr Museveni that the central bank was polarised by cliques.

The report said all the staff interviewed indicated in a way that they belong to at least a clique aligned to either Mr Mutebile or Mr Louis Kasekende, the BoU deputy governor.

To ease the tensions at BoU, the tripartite committee also recommended the separation of the position of the governor from that of the board chairman and also highlighted the need for the President to create a second position of Deputy Governor.

BoU back in the spotlight, features in US State Dept corruption column 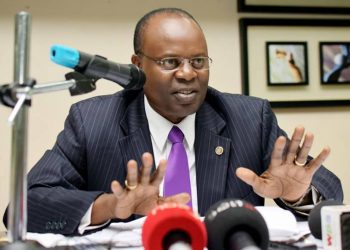 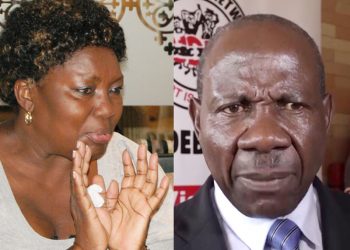