MBARARA – Security forces in Mbarara have embarked on an exercise to clean the district of criminal gangs following the recent annual crime report released by the Inspector General of Police Okoth Martin Ochola last month.

The report showed Mbarara was the second district in order of high crime rate. The security forces then decided to hunt for criminals through night and day operations, PML Daily has learnt.

Sources say given the fact that Mbarara is rapidly growing into a city; this has attracted very many people of different tribes and behaviour in especially Mbarara’s suburbs where some take advantage and commit various crimes.

We have established from sources that some areas are dangerous at night. These places include but are not limited to;

Golf Course Booma Grounds where most MUST students especially girls have fallen prey at night while going back to their hostels. This place is very dark at night and criminals take advantage of the darkness to grab people’s bags and even rape women. The Police post that was there five years back was removed.

Akashanyarazi near Mbarara University of Science and Technology is another black spot. Nyarubanga village on Mbarara bypass it is said is where criminals stage robberies during day time.

The Katete Bridge, in Kiyenje on Mbarara-Bushenyi highway almost 8km from Mbarara town is dangerous and so is NFA Forest located at Mile Two Mbarara-Masaka Road. TASO village which is located south direction of MUST is another hub for criminals. Others are Kijungu and Kisenyi, Independence Park and Kakyeka near the playground. 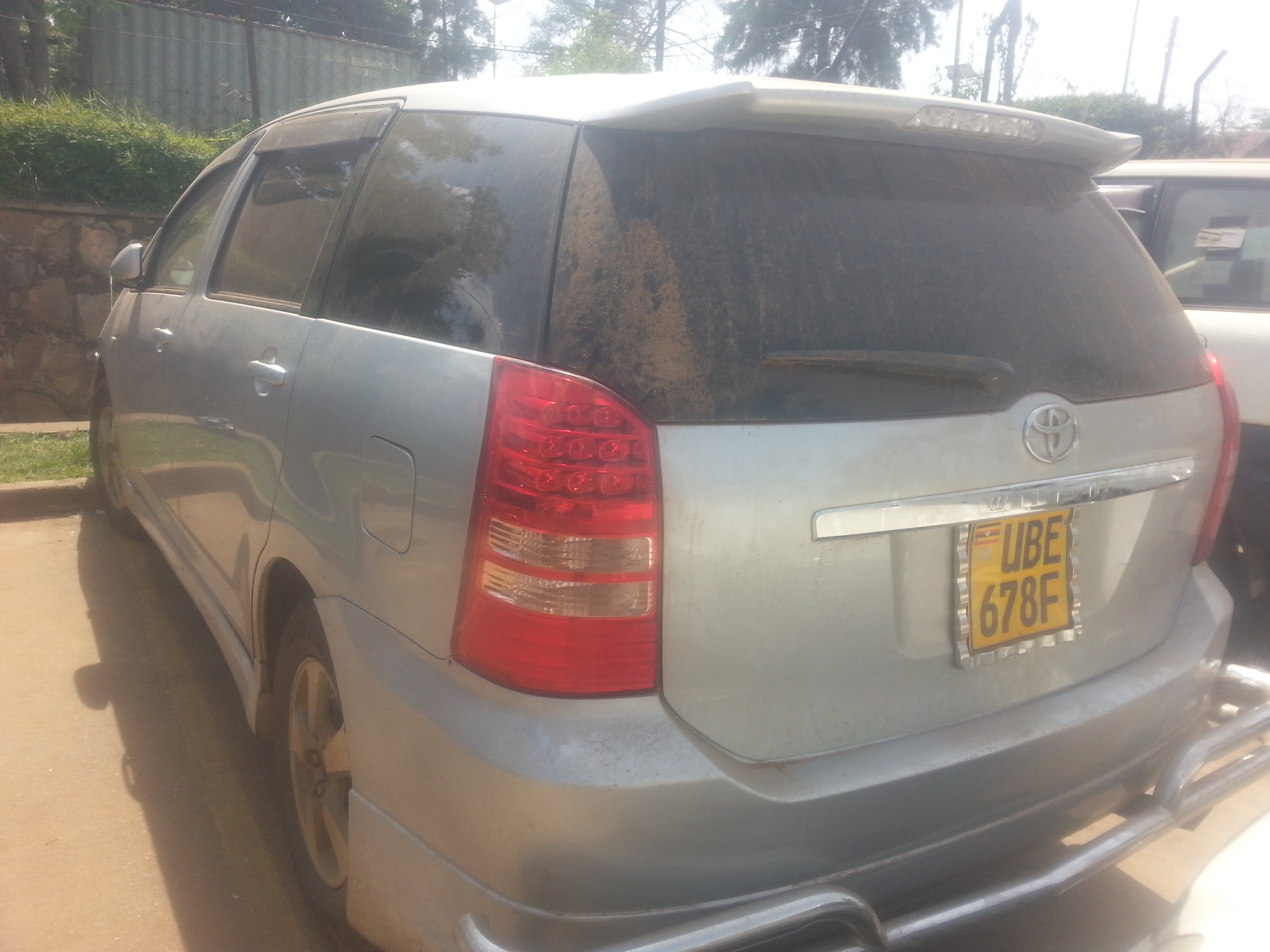 According to sources at Police, there are certain criminal groups that have made it a habit to terrorise areas of Katete, Biharwe, Kyapotani, Muyenga, and Nyakaizi all in Kakoba which have so many street kids and street men. These do house breakings, steal number plates, grab phones, bags and even rape women.

Police recently arrested a crime preventer formerly attached to Mbarara Police Station Huzaifa Ssenabulya and a one Julius Kanyesigye and the two are on remand at Mbarara Main Prison but others are still believed to be on the run. The police source says the two led gangs that broke into houses using highly sophisticated equipment.

According to Samson Kasasira the Rwizi Region Police Spokesperson another group of deadly criminals that has been stealing livestock in the districts of Rwizi region have been arrested and he identified the suspects as Richard Niwamanya Muzamir a resident of Katete Central, Bashir Baguma, Wlliam Musilamu of Kyenshama cell and Nyabisirira Kashare. Others are Silvano Niwagaba a resident of  Kirehe cell, Ruti Ward Mbarara, and  Alex Abaasa Byensi Mark of  Rwemirizi Cell  in Katete ward.

Kasasira revealed that through joint operations with the UPDF the hunt for others continues and the cars that were used in the cattle robberies have been impounded.

ENTERTAINMENT PREVIEW: Get intrigued! Slide through your weekend