KINSHASA – Harriett Baldwin MP, UK Minister for Africa, has announced new funding to help deal with the Ebola crisis in the Democratic Republic of Congo (DRC), on a four-day visit to the country.

It is the first visit by any UK Minister to the country since the Ebola outbreak in North Kivu and Ituri provinces began last August. The UK remains one of the largest donors to the outbreak and has taken the threat of Ebola seriously since the start.

On Monday she announced that new UK aid funds would be provided to the International Federation of the Red Cross (IFRC) to help carry out safe and dignified burials.

Bodies of Ebola victims are particularly infectious, with transmission of the disease often occurring at funerals where people help wash their loved ones before interment. Burials have been a contentious issue in DRC as Ebola victims are put in body bags and cannot be touched.

The new DFID support will provide IFRC burial teams with essential equipment – including gloves, hand disinfectant, masks, protective gowns, goggles, decontamination sprayers, stretchers and rope, as well as biohazardous body bags. The newly introduced body bags will also come with a clear plastic window so that relatives can see their loved one as they’re laid to rest.

One of the major barriers in tackling the Ebola outbreak has been a breakdown of trust between the affected community and those trying to lead the response. This new support will help local people better understand the precautions and preventative measures they need to take at funerals.

Minister for Africa, Harriett Baldwin said: “The situation on the ground in DRC is extremely precarious. Health workers are operating in a dangerous context, but there is also a lot of mistrust among the community, with some believing that Ebola is not real. We must help change that.”

“We learnt from the West Africa outbreak that safe burial practices were a real turning point in gripping the crisis. This new UK aid funding I’m announcing today will help build trust in affected communities by improving local understanding of the work of the burial teams.”

“We are also calling on our international partners to step up to help fill the funding gap. The UK has been a major donor to the response and we need others to follow our lead – after all, disease does not respect borders.”

IFRC Secretary General, Elhadj As Sy said: “This outbreak has reached a tipping point. We need to double down on our efforts to contain, control and end this outbreak. Community engagement and accountability will be critical for an effective response.”

“We thank the UK government for its support. It will ensure that Red Cross volunteers – all of whom come from the affected area – can maintain their engagement with communities, understanding their fears and concerns and adapting our response accordingly and appropriately.”

DRC is battling the second largest Ebola outbreak in history and the first-ever in a conflict zone, with more than 70 armed groups operating in the east of the country. The number of cases has surpassed 1,800 and the death toll has exceeded 1,200.

Given the deteriorating situation, the International Development Secretary announced last week that the UK would be providing more funds and sending more UK experts to help strengthen the response.

After the West Africa outbreak in 2014, DFID funded the trial of a vaccine, which has been used during the current outbreak to great effect to vaccinate people who have been in contact with confirmed Ebola cases. The UK has also provided technical expertise through the UK Public Health England Rapid Support Team, and funding to help neighbouring countries prepare should the deadly virus spread across borders. 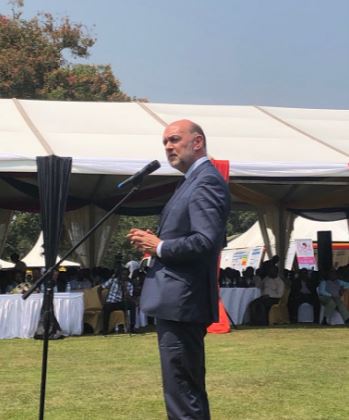 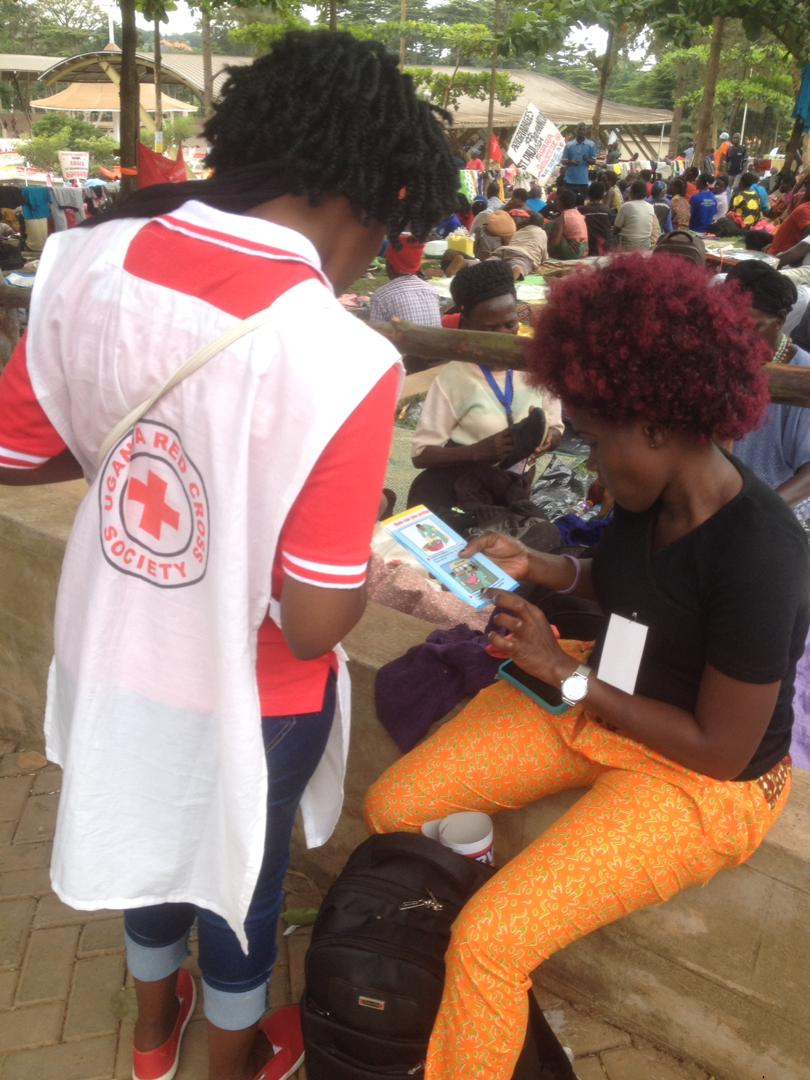 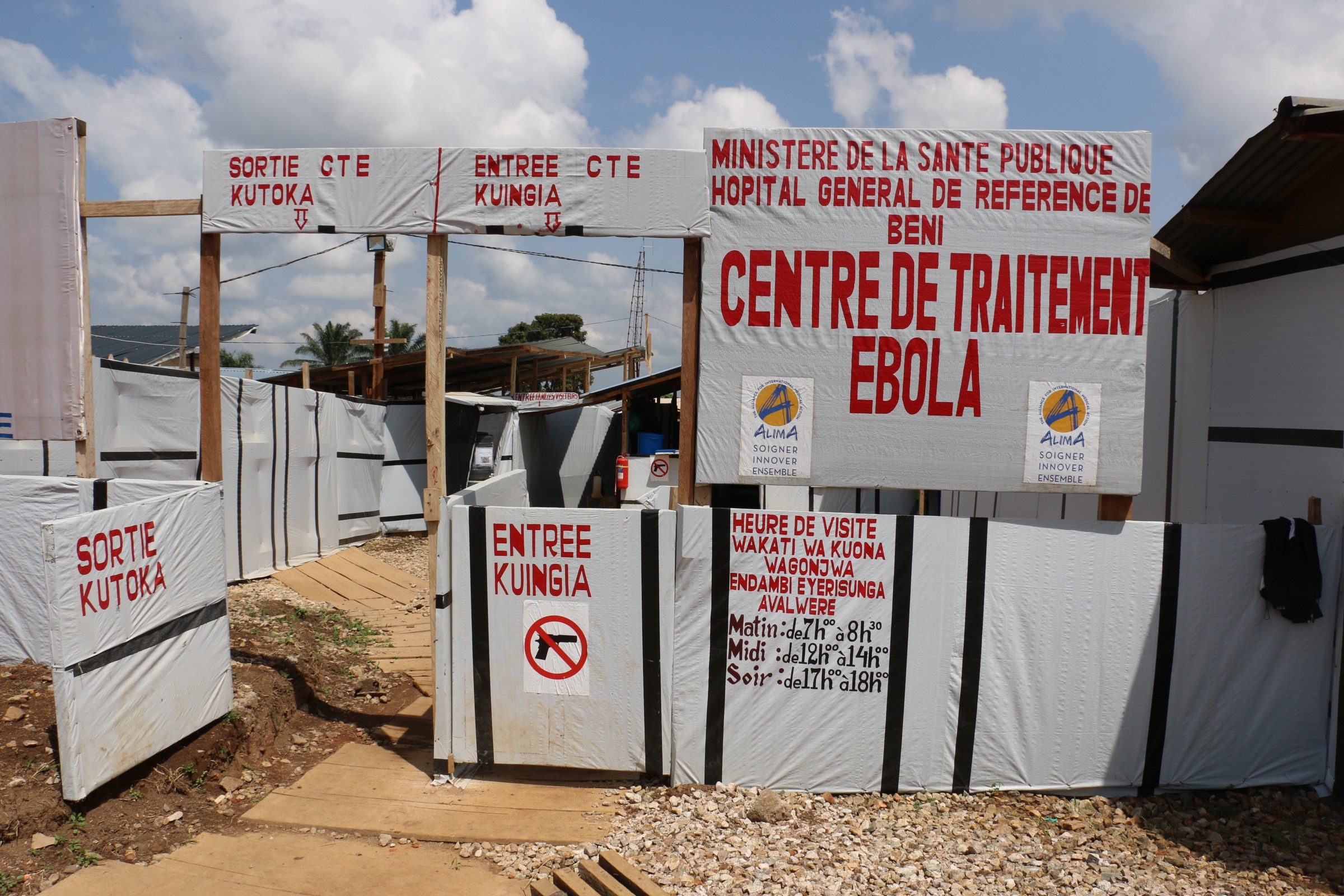 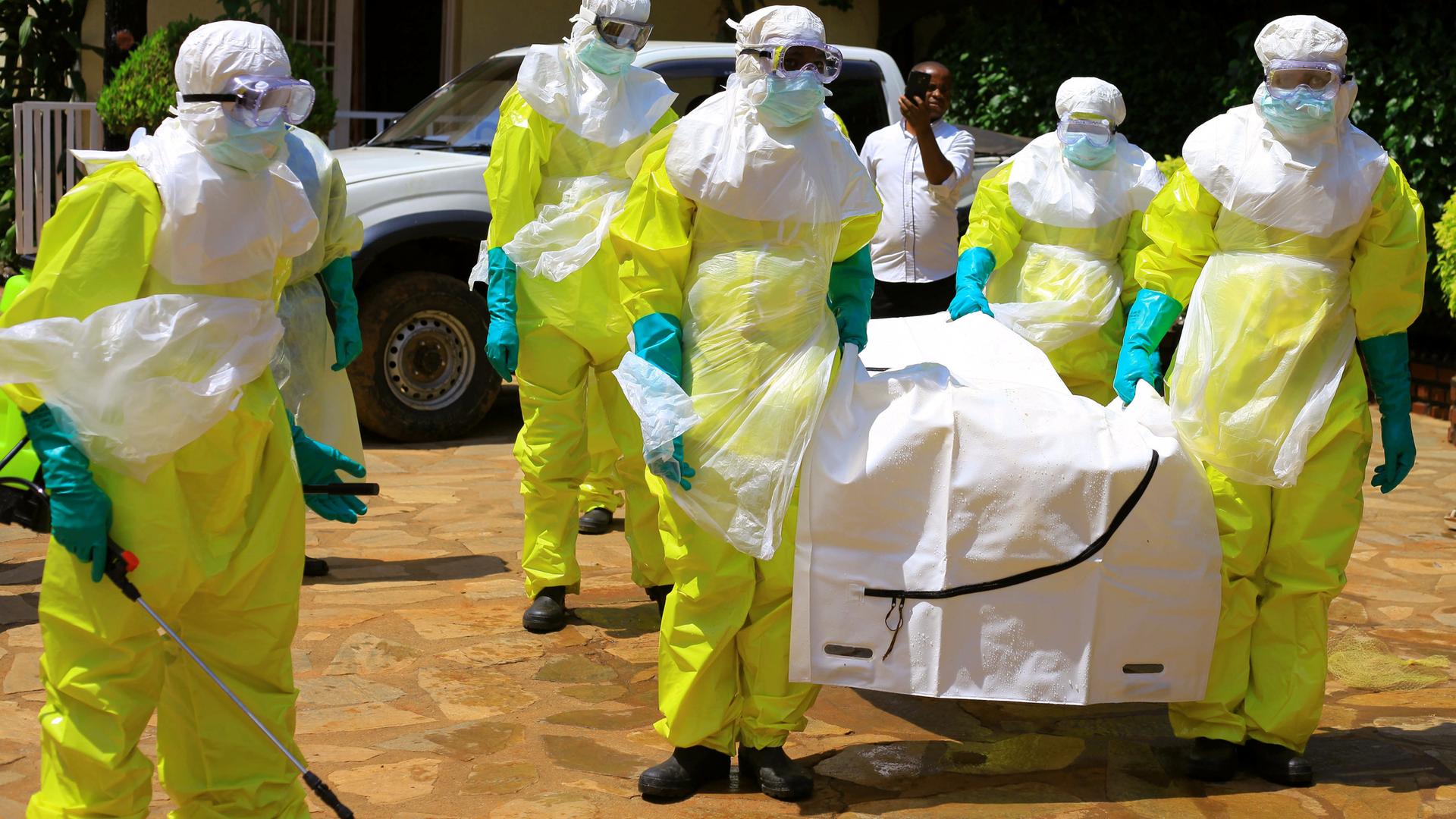