Few weeks ago, Rema released a song titled, “Sili muyembe” that is allegedly directed towards Kenzo over unpromising love life.

Kenzo has denied the claims that he paid Aganaga.

Kenzo says the singer is perhaps trying to stay relevant in the music industry. 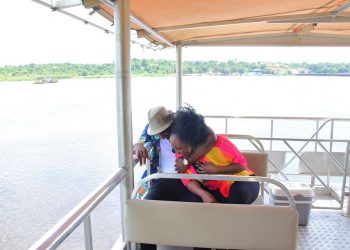 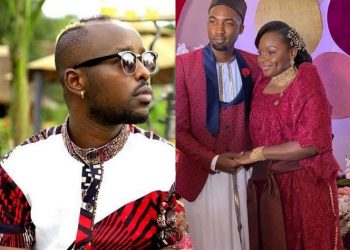 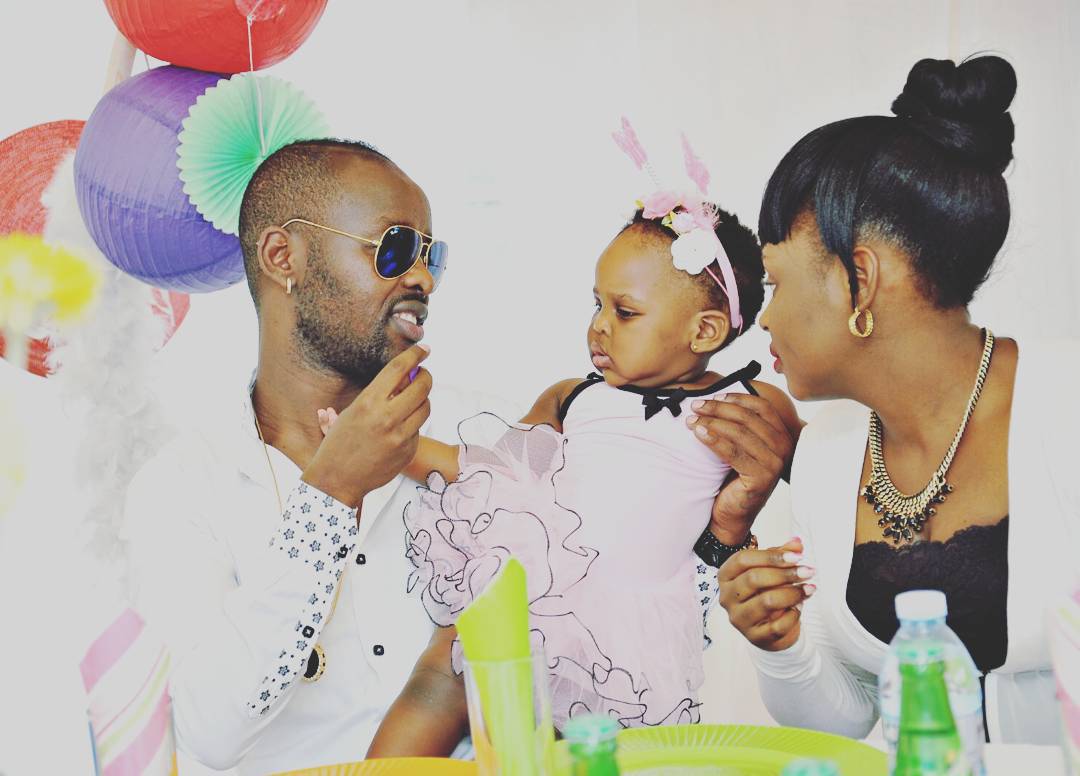 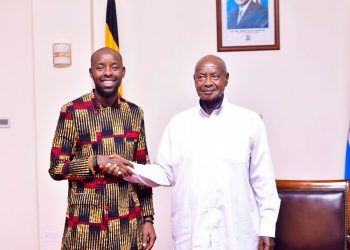 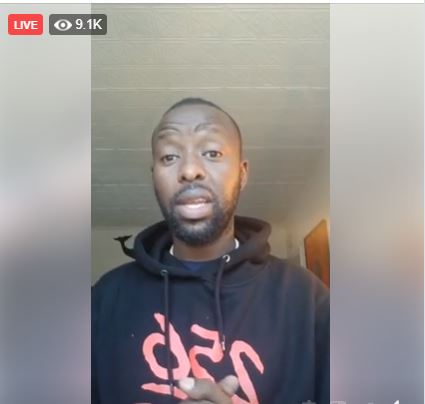