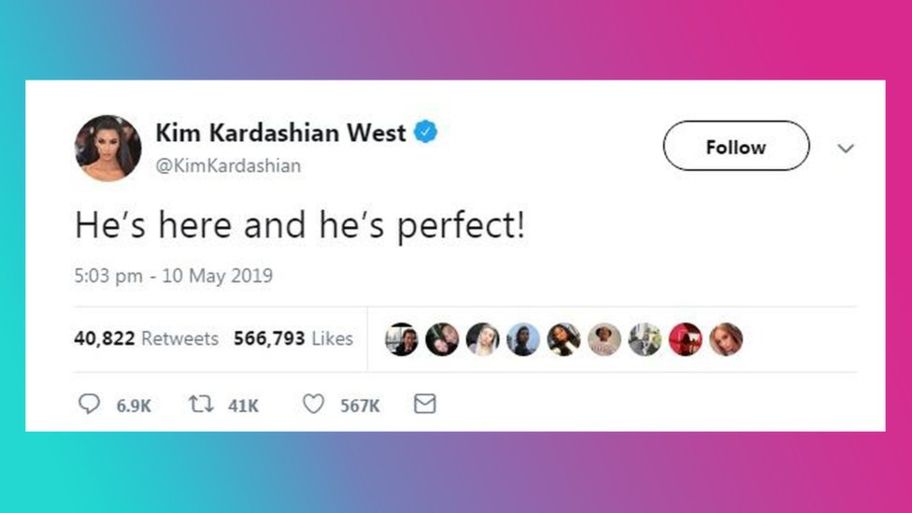 Kardashian West tweet Friday: “He’s here and he’s perfect!” A spokeswoman said in an email, “They are not sharing any additional details at this time.”

The new baby joins North, Saint and Chicago. Chicago, who’s a year and a half, was also born via a gestational carrier. North, the oldest, is five. The new baby is the couple’s second son after Saint.

The birth comes after Kardashian West disclosed she’s studying to be a lawyer through California rules that allow for professional mentorship over law school.

The popular American couple and a team of over 30 people were in Uganda last year.

The popular singer offered to help the orphans at the children’s village before donating several pairs of sneakers and T-shirts to them.