KAMPALA– Singer Hellen Lukoma over the weekend introduced her music manager Anwar Kaka to her parents in Ntinda.

Lukoma and Kaka who doubles as her manager at CAN Music have been in secret relationship for a while.

In October this year, the singer shared photos of an engagement ring that left many gossiping who he could be.

She also shared photos of a mansion which she claimed was a birthday gift captioned ‘Welcome to black Barbie mansion,’ neither did she reveal who surprised her. 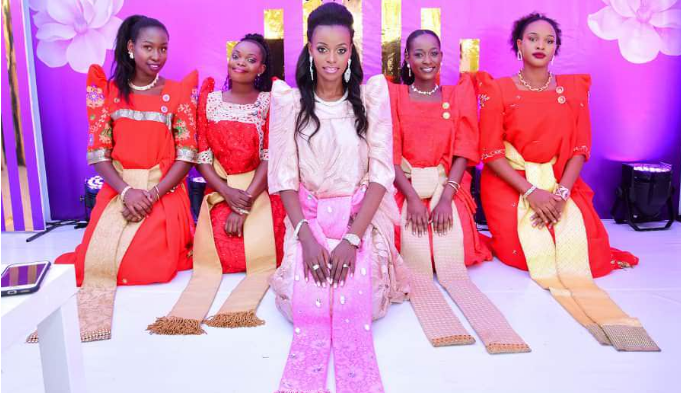