J. Cole to perform in Nigeria for the first time with Wizkid & Davido

by AGENCIES
in Society
21
VIEWS
FacebookWhatsAppTwitter

J. Cole is set to touch down in Lagos for the first time for a performance alongside two of Nigeria’s biggest names, Wizkid and Davido.

The event will be part of the Castle Lite Unlocks concert series, which the beer company is calling “Nigeria’s Coolest Concert” (great work on the pun, guys). It will take place at the Eko Hotel & Suites on April 27.

According to Castle Lite on Twitter, “No tickets would be sold, it is invite only. To get on the list, buy a Castle Lite and you could get an invite.” 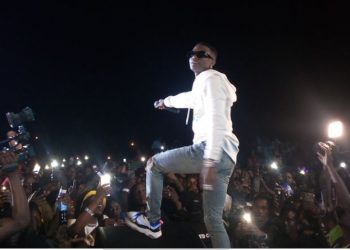 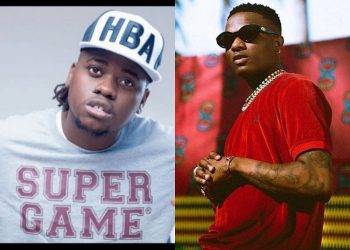 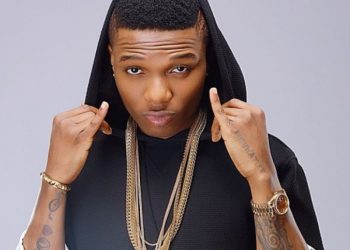 Tomorrow Wizkid is what Kampala will be enjoying 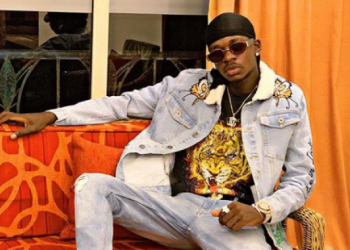 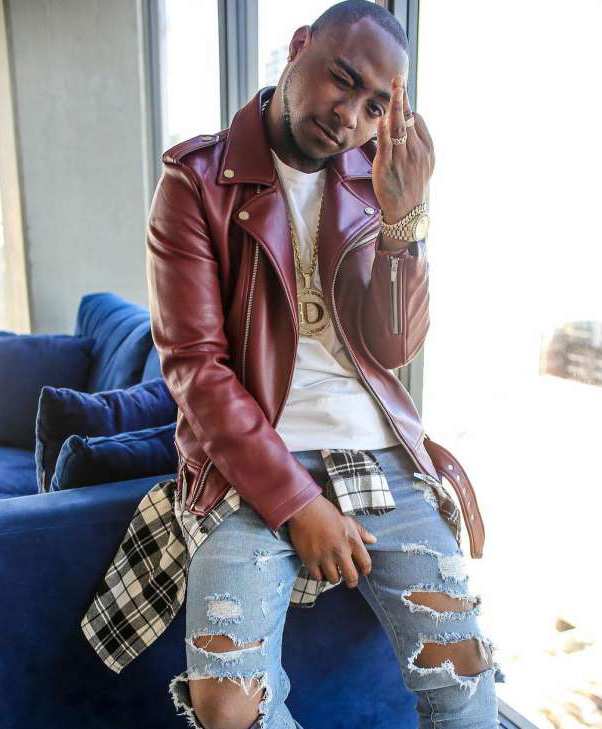