Struggling musician Ziggy Dee, real name Adam Mutyaba, has finally quit singing and has fullfilled the saying that change begins with in us. Soon after dropping some hit songs like Mic ya Ziggy Dee that introduced him in the music circles, sunda among others, Ziggy Dee established a recording studio in Bunga where he exercised audio music production and this accounts for his disappearance from the scene musically.

The Bunga based musician seems not to have found open luck in the recording business and information reaching pml daily is that Ziggy Dee has now joined video production as anew alternative to earn a living.

Prior to videography, he has been sometimes seen at the lake shores in Gaba exercising fish mongering, but it seems that things didn’t go well and so he had to abandon the trade altogether.

“When I was in Tanzania before I even dropped the first hit song mic ya Ziggy Dee I was dealing in music production majoring in audio. I also engaged in videography to a less extent. When I set up a recording studio in Bunga I went for video/ filming lessons at Nasser and now that I am done with the course it’s time to excise the knowledge obtained,” he said.

PML Agencies was present in Makindye at Paka Last Bar and restaurant in a chat with the Sunda singer Ziggy Dee arranging to get a camera to shoot a client’s video. It was strange but true because according to him, he revealed that he had mastered the art of making movies/ film production at Nasser road and he is now ready to dive into the murky waters of film production and acting.

Whether he will survive in this career is another story but if it were upon PML Daily, he would have been advised to go back in his old trade of singing after all he has been in this industry and already knows its ups and downs.

Over 2,500 graduate from KIU, advised to dream big 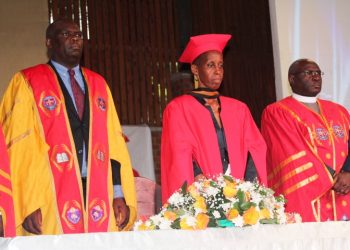 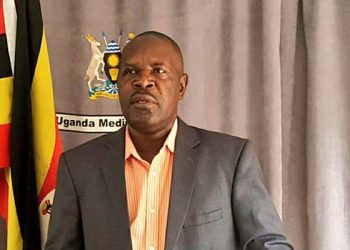