by OUR REPORTER | PML Daily
in Society
61
VIEWS
FacebookWhatsAppTwitter 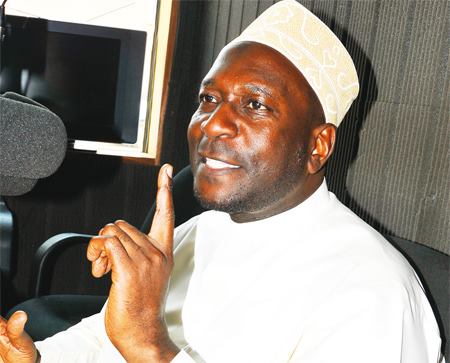 Muzaata announced on the social media platform on Monday that he had joined  in response to ICT and National Guidance minister Frank Tumwebaze’s persistence that Twitter was worthwhile for any leader.

In his first tweet under the handle, @sheikMuzaata, the Muslim cleric said: “I have just joined tweeter (sic), responding to the call of @FrankTumwebazek. Indeed every leader has to be here.”

Within hours of joining, Muzaata had followed 43 people. The obvious is Tumwebaze, but there is an interesting bit. Besides a one Habib Mboowa, Shaban Bantariza and His Highness Sheikh Mohammed bin Rashid Al Maktoum, the UAE Prime Minister and Emir of Dubai, the others he had followed were political figureheads, celebrities and organisations. None Muslims.

But his followers would best speak for what Muzaata represents as the majority remain Muslims.

Tumwebaze, who is savvy with ICT developments, remain active on social media and his success to convince Muzaata will not surprise many.