BUTALEJA – For years, Doho, Nakwasi and Lwoba wetlands remained grassy, with various trees that lay unperturbed by activities of rice growing – the trees stood out and the wetland remained green.

At a distance, along Lwoba irrigation scheme, the wind would whistle by and the trees would bend to allow it pass. The early morning mist that covered the gardens would make many a farmer passionately dread early morning sleep.

In all directions from Hangaraba, Himutu and Maizimasa, trees, imposingly stood out in every garden and the land was all veiled in green.

Sadly, we can only now have nostalgic images of this past where trees stood out in the gardens.

About 30 years ago rice growing activities began devouring the trees from this natural environment and one can now stand in Lwoba and see as far as Humutu, about 14 Km away because forests have completely vanished through deforestation, everything is now visible.

The massive rice growing campaign both as food and for business has caused big environmental fears among environmentalists, local politicians and the agricultural extension staff in Butaleja District.

The Butaleja LCV chairman Mr Richard Waya said rice growing has caused a lot of deforestation in the district and warned rice farmers engaged in the indiscriminate felling of trees on farmlands to stop the habit immediately.

Mr Waya said a good number of trees have been cut to establish the rice gardens mainly in Doho, Nakwasi, Naboa and Lwoba areas.

Although International Fertilizer’s Development Centre’ s crop and environment research develops better management options for rice farmers to make rice farming more productive, eco-friendly, and resilient to climatic extremes and other challenges, most rural farmers are yet to adapt to this.

The trees that formed part of the rice gardens, have over the years been cut down as people struggle to get land for growing rice, the land has been stripped of their vegetative cover for subsistence rice farming.

Mr Perez Mamilo, 71, a local resident of Hangaraba, says when they were growing up, they saw a number of bird species in Butaleja because of the trees that were in the area.

“And now because trees have been cut, our children are growing up without knowing that birds are there, they only see the small ones that come to eat rice. I think we need to re-think as rice farmers,” said Mr Mamilo.

The Butaleja District Council (2007) Butaleja District Development Plan notes that due to the removal of vegetation and cultivation without fallow in most of the parishes, there is soil erosion and leaching of nutrients.

“The soil fertility decline is observable through evidence of declining crop and pasture yields. Soil analysis reports indicate low organic matter, below 6.8 per cent which is the critical level,” the report says in part.

According to the district environment officer Mrs Lamula Were, Butaleja inherited a poor forestry management regime with a significant number of trees in the district harvested and that there is a clear shortage of trees.

And this has been worsened by farmers who are clearing the land for rice growing.

“There is a need to urgently focus on planting trees and this is reflected in the district policy. There is also need to build capacity of the local people to plant trees at their homes, in their rice gardens to reforest the area,” said Mrs Were.

“As long as we don’t train our local farmers that one can plant rice in forested garden, the effects of deforestation on the environment and the need for tree planting, we have an environmental catastrophe in the waiting, “added Mrs Were.

Mr Charles Bamwita, the Butaleja district National Forestry Officer said in the 1970s and early 1980s, government then had gazetted Butaleja which is on the bird migratory route from Europe as a bird watching area but that with increased cutting down of trees, it is no more.

“This area would receive birds from as far as Europe, they would rest here. And do you know that this was a habitat for the Crested Crane? It is no longer coming here, all is gone,” said Mr Bamwita.

Deforestation is clearing Earth’s forests on a massive scale, often resulting in damage to the quality of the land. Dr Kitutu says that the biggest driver of deforestation is agriculture. Farmers cut forests to provide more room for planting crops.

“Often many small farmers will each clear a few acres to feed their families by cutting down trees and burning them in a process known as “slash and burn” agriculture,” said Dr Kitutu.

She adds that not all deforestation is intentional; some is caused by a combination of human and natural factors like wildfires and subsequent overgrazing, which may prevent the growth of young trees.

“We have shallow wells and boreholes as water sources for household use for our livestock besides Manafwa river but hardly any for supplementary irrigation because we have destroyed trees,” said Mr Nasoma.

The United Nations International Strategy for Disaster Reduction characterises environmental degradation as the lessening of the limit of the earth to meet social and environmental destinations, and needs.

Mrs Were says deforestation has many negative effects on the environment and that the most dramatic impact is a loss of habitat for millions of species.

Seventy percent of Earth’s land animals and plants live in forests, and many cannot survive the deforestation that destroys their homes.

She adds that deforestation also drives climate change and that forest soils are moist, but without protection from sun-blocking tree cover they quickly dry out.

Mr Mafabi says that human health might be at the receiving end as a result of the environmental degradation in Butaleja adding that the area exposed to toxic air pollutants can cause respiratory problems like pneumonia and asthma.

He added that removing trees deprives the forest of portions of its canopy, which blocks the sun’s rays during the day and holds in heat at night and that the disruption leads to more extreme temperature swings that can be harmful to plants and animals.

“And then there is an economic impact where a country may have to bear a huge cost due to environmental degradation in terms of restoration of green cover, cleaning up of landfills and protection of endangered species and then the economic impact in terms of loss of the tourism industry,” said Mrs Were.

“And the cutting that does occur should be balanced by the planting of enough young trees to replace the older ones felled in any given forest. The number of new tree plantations is growing each year, but their total still equals a tiny fraction of the Earth’s forested land,” said Mr Mafabi.

“Actually deforestation contributes to global warming as decreased forest size puts carbon back into the environment,” he adds.

Mr Bamwita says most farmers are already experiencing a reduction in rice crop yields in the surrounding villages as a result of reduction in the number of the pollinators.

“Do you know that the animals, too, have lost their habitats. Some animals, especially monkeys have been forced to relocate. Others now invade homes and destroy crops as they search for food,” said Mr. Bamwita.

He said birds, too, have deserted their former habitat and now only invade the rice gardens to eat rice, perhaps protesting the destruction of their homes by farmers.

Ms Were says they have started a strategy of promoting tree planting in the entire district and that they have also done it with farm income enhancement project.

Rice growing gained prominence in the 1970s, following the establishment of Doho Rice Scheme and Nakwasi and Lwoba irrigation schemes. These schemes were set up for commercial rice growing and today, they are dominated by rural small-scale farmers living in areas adjacent to wetlands.

Although the soils in the area have largely been described as sandy and are characterized by low organic content, the Doho Wetland is an important ecological flood plain for River Manafwa from the highlands of Bugisu where the fertile clay and volcanic soils are got. 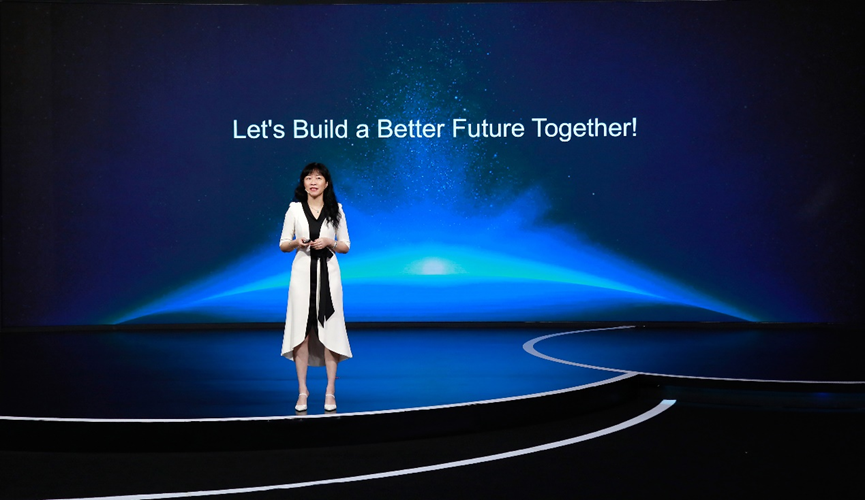