Kleith Kyatuhaire a former presenter on Ntv Uganda and Tinah Tesie of Ntv Login Extra are living large in the United Arab Emirates.

The two best friends took to Dubai to celebrate Kleith’s birthday and they have been flooding social media with pictures of all that is going down as they party away.

Kleith is said to have made Dubai her second home after being fired from Ntv when her nudes surfaced on social media.

Rumour has it that a wealthy nkuba kyeyo dried her tears when he flew her to stay with him in Dubai and he is the one who said to have facilitated this birthday vacation for the girls.

Kabale Juice as she loves to call herself, aka Tinah Tesie could not hide the excitement as she praised Kleith for being a good friend to her for years and for honouring her as to be one of the few people she invited for her luxury birthday in Dubai.

Rumour has it though that after the birthday, Tina Tesie who is currently on leave at NTV was meant to fly back to Uganda but begged secret lover Ed Cheune to sponsor her to spend more weeks in Dubai.

The two have been seen getting cosy in public places around town. 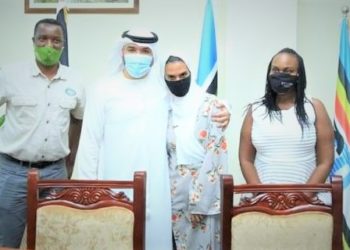 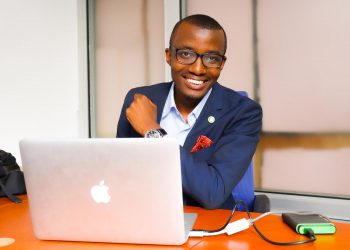 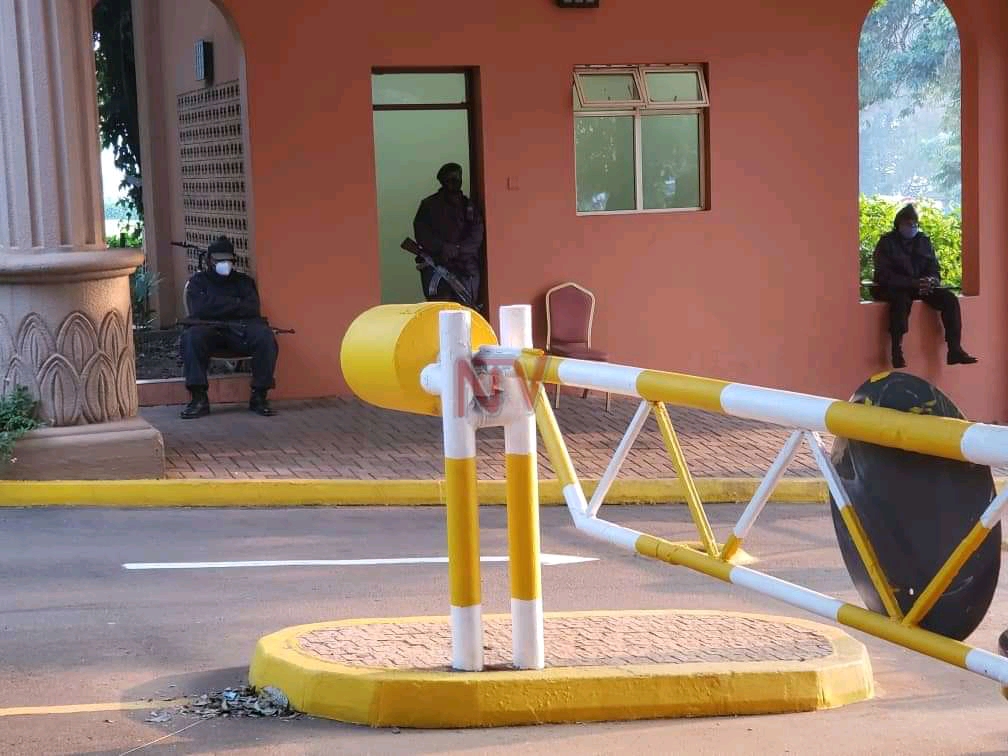 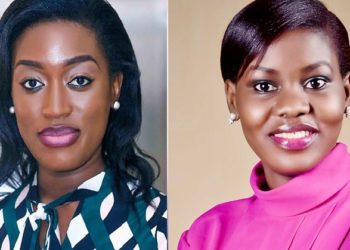 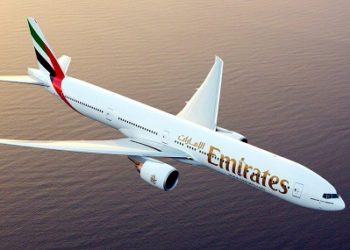