Pregnant teenager claims Jesus Christ is father of her baby

Cincinnati- A 15-year old girl from Ohio claims to be carrying the child of Jesus Christ, after being “divinely impregnated” during an encounter with an angel.

Latifah Smith-Nabengana says she was visited by an “Angel of God” in July 2015, who told her that she had been chosen to bear the Christ’s son.

“He told me that he was a Nephilim, like those described in the Bible,” explained the young girl. “He told that he had a message from Jesus, He said that I was going to be pregnant, and that I would give birth to a son, Jesus’ son.”

Nephilims are indeed mythical creatures mentionned in the Genesis 6:4 : “The Nephilim were on the earth in those days, and also afterward, when the sons of God came in to the daughters of men, and they bore children to them. Those were the mighty men who were of old, men of renown.”

This type of creature have been almost unheard of over the last few thousand years, so the teenager’s claim has surprised everyone in her family when she announced it to them. Being very religious themselves, they rapidly accepted her claim and showed flawless support for the 15-year old.

The medical doctor who has been following her pregnancy, Dr. William Franklin Murphy, says he is aware of his patient’s version, but is unable to either confirm or invalidate her claims.

“For all I know, her pregnancy seems normal,” claims the gynecologist. “Her claims of “Virgin pregnancy” are technically true, but that doesn’t mean there was a divine intervention. I can tell you that it’s a boy, but there no way for me to determine if it is Jesus’ son until he is born. If she asks for a DNA test at that time, then we can tell you who the father is.”

Due to laws concerning medical secrets, Dr. Murphy refused to discuss any details concerning the young woman’s pregnancy, but said it didn’t really have anything really unusual except her apparent virginity.

The teenager’s claim has stirred quite a controversy that has reached far beyond her religious community.

While most people have shown their support to Ms. Smith-Nabengana, others have launched various accusations on the social media, ranging from fabricating the whole story to sleeping with a demonic creature known as an incubus.

Latifah Smith-Nabengana says she wants to demand a paternity test as soon as her son is born, to prove that she is telling the truth. In the meantime, her story will continue to generate a lot debate and stir a lot of emotions across the United States. 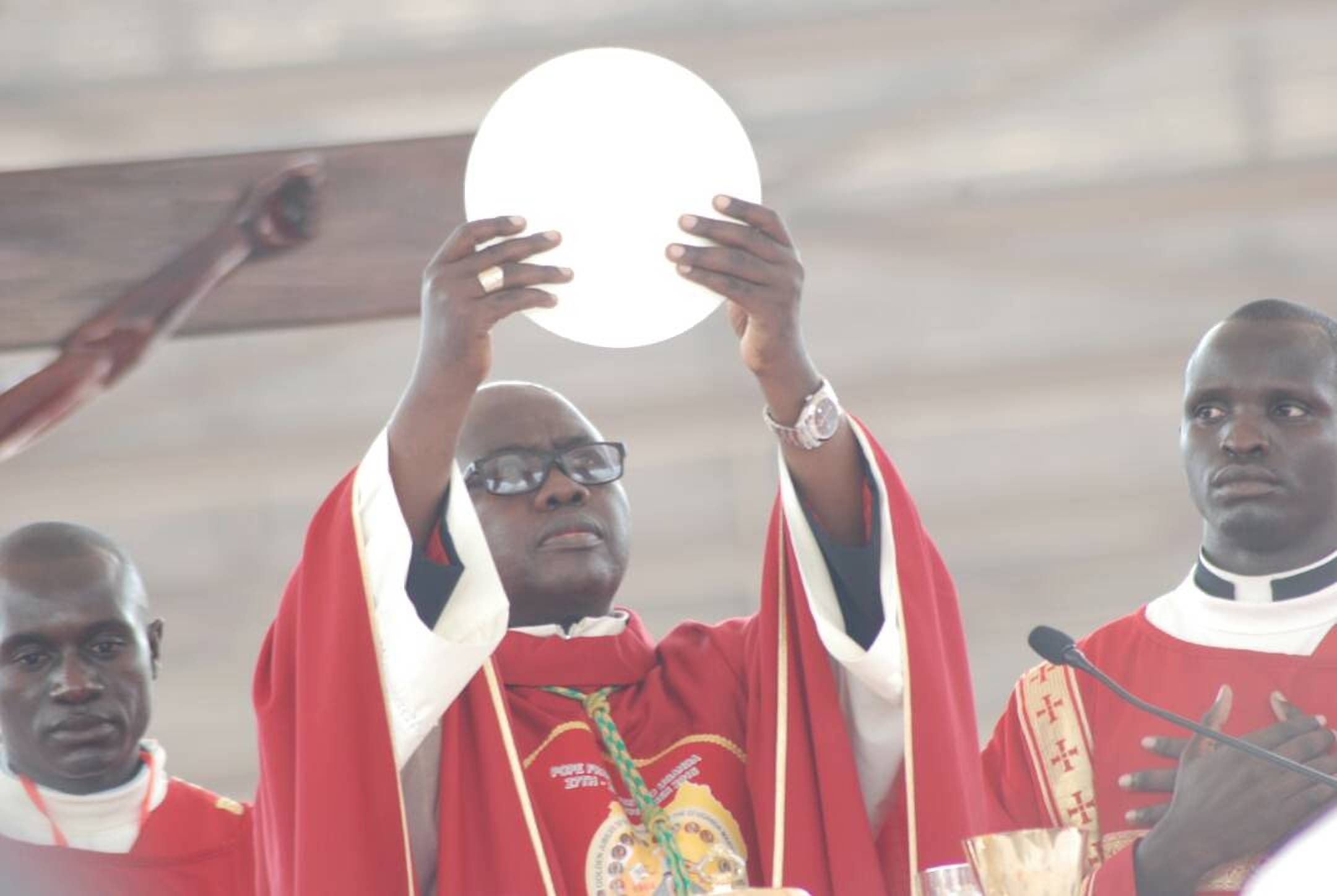 Here is why Easter dates vary