KAMPALA – Police are following a lead that hints at a possible element of concealment of Shs400 billion by senior Bank of Uganda officials during the ongoing investigation into the currency saga.

Highly placed security sources close to the investigation told PML Daily on Saturday evening that the money in question was transferred from BoU headquarters in Kampala to the Central Bank’s currency centre in Masaka on June 14, the same day the investigation into the currency saga started.

“We smell something fishy here. This cannot be coincidental,” the source told this website.

It also adds controversy as to the amount of money that was said to have been transported to Kampala from Europe after it was printed.

While earlier media reports had indicated that extra money had been brought into the country,  BoU denied this, insisting that the cargo plane had the authorised printed money and other luggage.

With the CCTV cameras switched off in the Masaka currency centre, security sources said the money could have been stolen or misappropriated without trace.

Investigating officers are said to have searched all regional currency centres in vain. 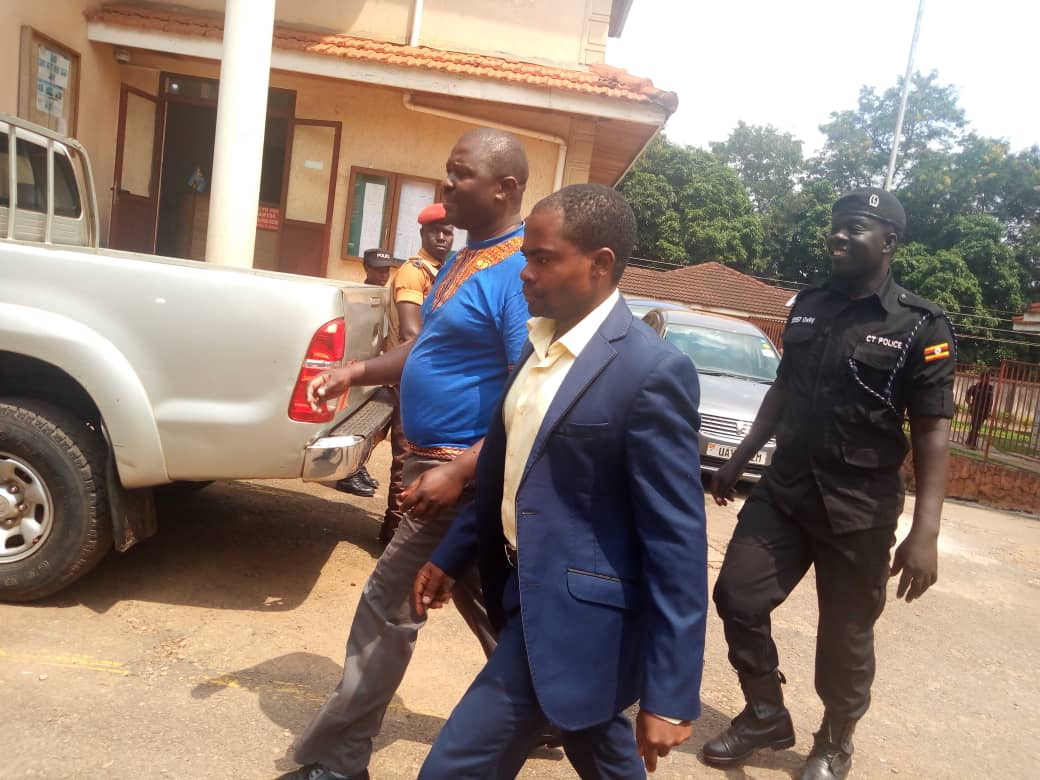 Last Friday, two BoU employees Francis Kakeeto and Fred Wanyama were remanded to Luzira Prison over abuse of office and corruption by the Anti Corruption Court in Kampala.

The duo was denied bail on grounds that their sureties lacked substantial identification documents, according to Grade One Magistrate Abert Assimwe.

According to local online media, Kakeeto, 36 a resident of Nabuti, Mukono and Wanyama, 42 a resident of Seeta, Mukono on April 26, 2019 between France, Belgium and Entebbe International Airport were assigned by their employer to carry out a pre-shipment inspection of printed materials in France but in abuse of the authority of their offices, did an arbitrary act, prejudicial to the interest of their employer to wit, allowed the inclusion of unauthorized cargo on a cargo plane fully chartered by BoU.

Recently, Lt Col Edith Nakalema, the head of State House Anti-Corruption Unit confirmed that they were carrying out an investigation on the central bank over its procurement and supply chain activities.

“A number of senior bank personnel, customs and Civil Authority personnel are being questioned” with regard to the Bank’s procurement and supply chain activities,” she said in a statement.