The complex complies of a total built-up area of approximately 1,500 m² and parking capacity of up to 40 vehicles, the Fund’s second real estate development outside Kampala.

This year in April, the government appointed two workers’ representatives to the NSSF Board. 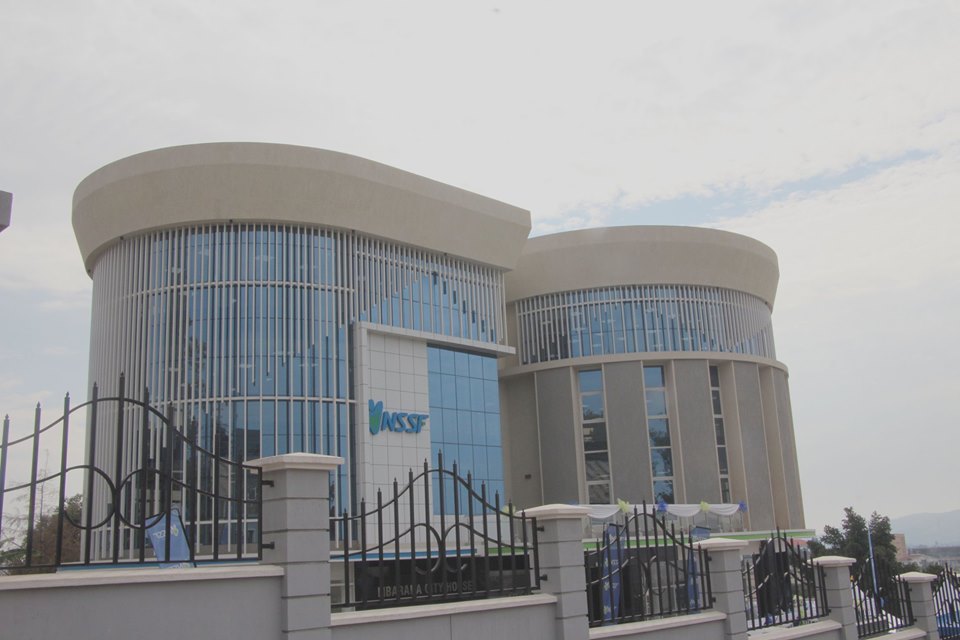 The government had dithered on the move after the Uganda Retirement Benefits and Regulatory Authority (URBRA) had rejected the nominations of Mr. Peter Christopher Werikhe and Stephen Mugole, both members of the National Organisation of Trade Unions, to the board.

But following a court ruling in March, which declared that the URBRA move was illegal, Investment minister Evelyn Anite appointed the duo to the positions.