KAMPALA – Airtel Uganda has launched an initiative to provide free unlimited WiFi to 19 public libraries across the country.

To implement this, on Tuesday Airtel provided free unlimited WiFi to Jinja public library to enhance the culture of learning amongst students.

“Today we are at the Jinja Public Library to provide free unlimited WiFi to enhance the culture of learning and reading using the internet,” they added.

It will also allow Airtel users to experience improved 4G availability inside buildings – homes, offices, and malls, along with wider availability of Airtel 4G across Uganda 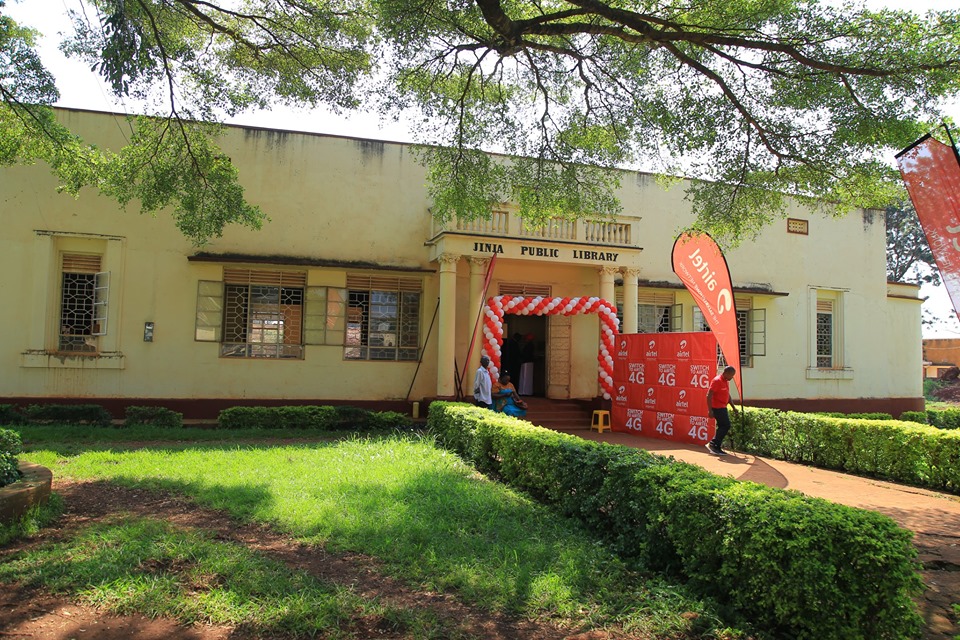 The company also deployed advanced network technologies and tools such as pre-5G massive MIMO and 4G advanced carrier aggregation to step up its high-speed network capacity and coverage.

Last year, the telecom company signed an agreement with Social networking giants Facebook to improve the communication company’s infrastructure in the country. 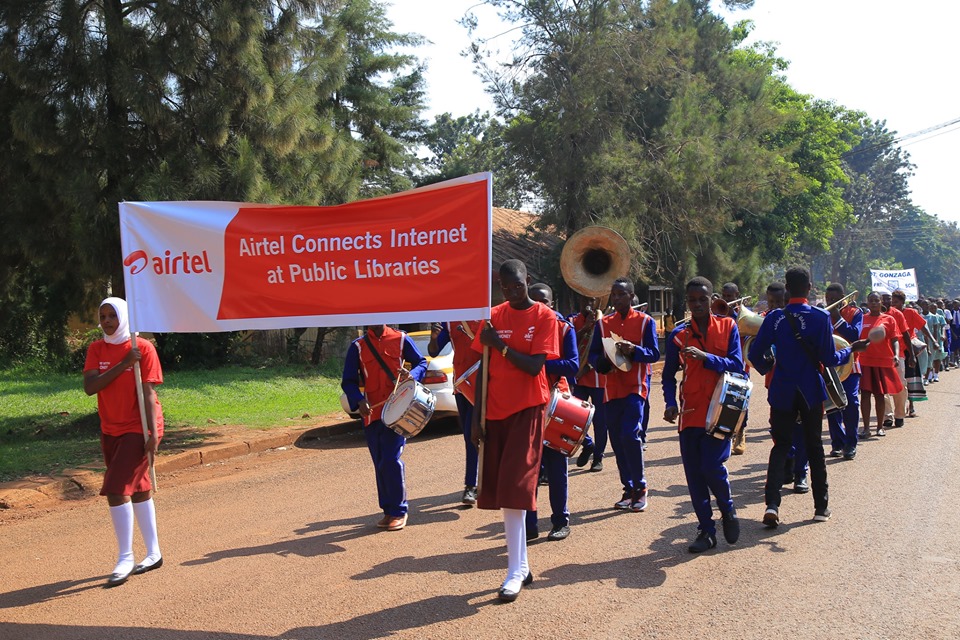 According to Facebook, a total of nearly 800 KM of the optical fibre were to be laid in Northern Uganda including Gulu, Adjumani, and Arua.

Mr. Mutabazi said, “ICT is the fastest-growing economic element in Uganda and with appropriate partnerships.”

“As regulators, we are pleased that the under-served rural communities of Uganda are getting access to ICT.”

He also argued licensed operators to continue modernising ICT in Uganda and to drive digital inclusion through accessible, affordable and fast internet for all.