The Uganda Free Zones Authority (UFZA) Board of Directors has been inaugurated, with a call from the Finance minister Matia Kasaija to establish, develop, manage and control Free Zones in Uganda under the Free Zones Act of 2014.

While inaugurating the new board members last week, Mr Kasaija noted that government’s main policy objectives of establishing Free Zones was to promote investment in the manufacturing and processing sector. This was done, according to Kasaija, in order to boost industrialisation exports.

The finance minister also tasked the board of directors to ensure that the Authority’s objectives are aligned to government’s aspirations as enshrined in the National Development Plan II and Vision 2040.

“But I commend UFZA for the achievements attained so far and urged the authority to work even harder on improving the impact of the Free Zones Schemes in Uganda,” Kasaija said.

Some of the new board members , who consist of two representatives from the Private Sector include the chairperson Eng Dr Frederick Kiwanuka , his vice chairperson, Ms. Grace Achire Labong, Mr. Stephen Kasangaki from Finance ministry , Mr. Cleopas Ndorweire from the Trade ministry and Mr. Robert. V. Nyombi from Uganda Land Commission.

Kasaija urged the board to spearhead the implementation of the Authority’s Strategic Plan.
The UFZA’s strategic plan is to foster industrialisation, export-oriented investment and employment through establishment of strong and competitive Free Zones Schemes.

The new board has come at a time when UFZA has just signed a Memorandum of understanding (MoU) with Trademark East Africa (TMEA) to guide the formation of an investment, trade and logistics hub in Jinja district.

Speaking during the MoU signing ceremony recently, Richard Jabo, the executive director of UFZA said the partnership was key in aiding the authority to deliver on our key objective of boosting export-oriented investment and trade. 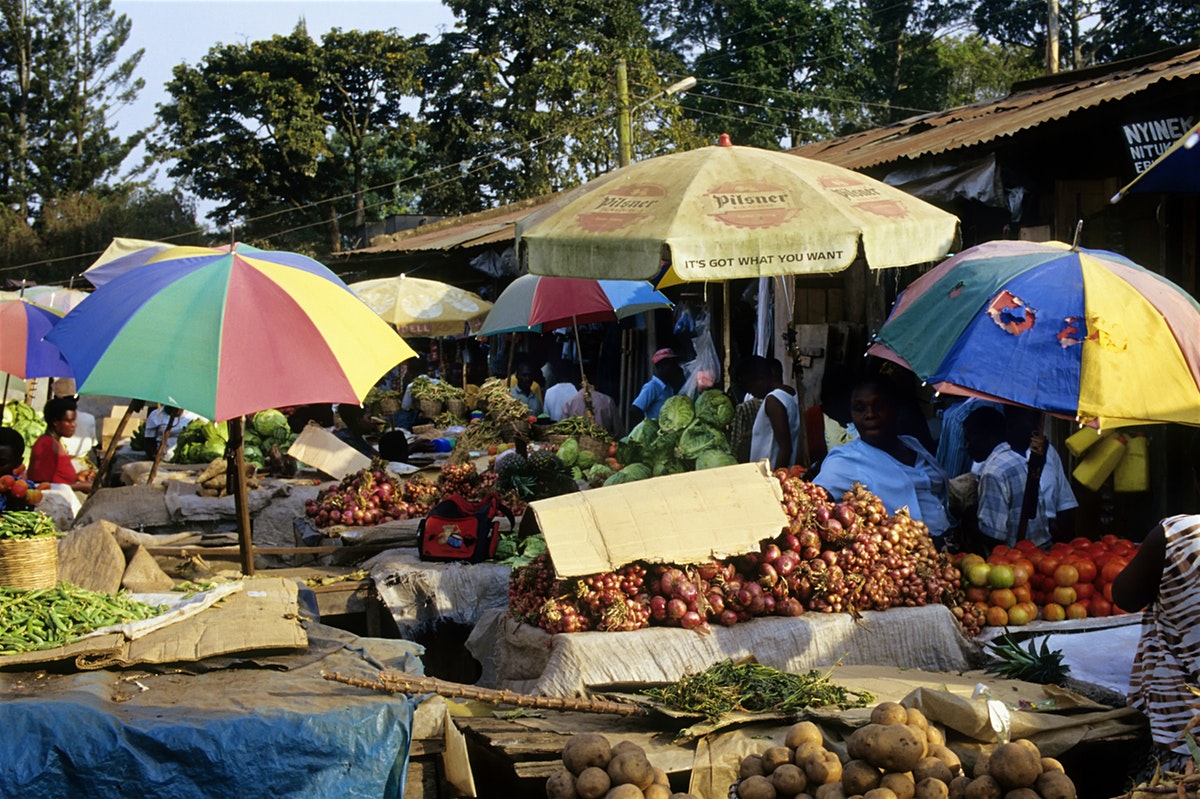 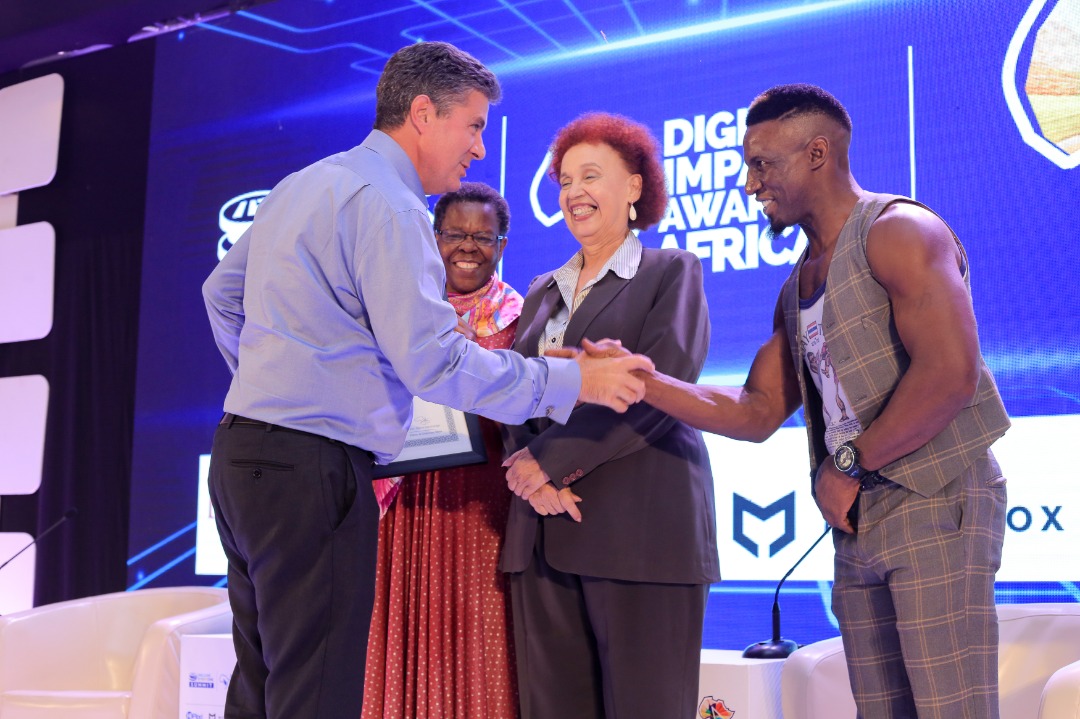 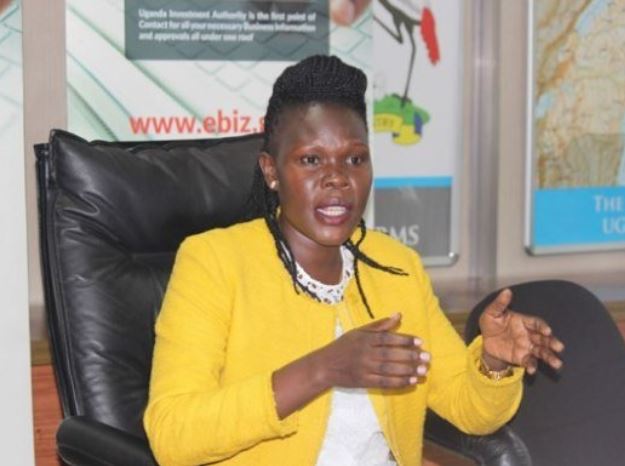 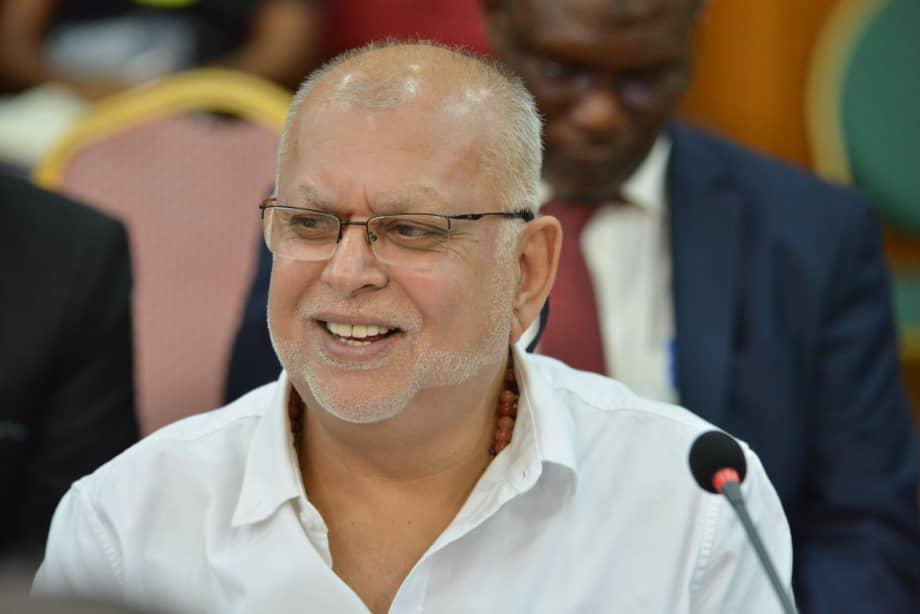 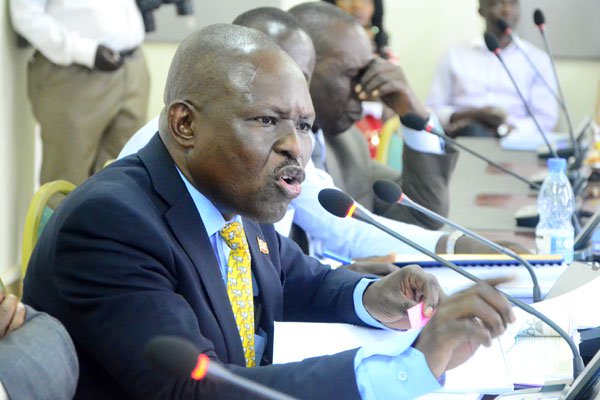